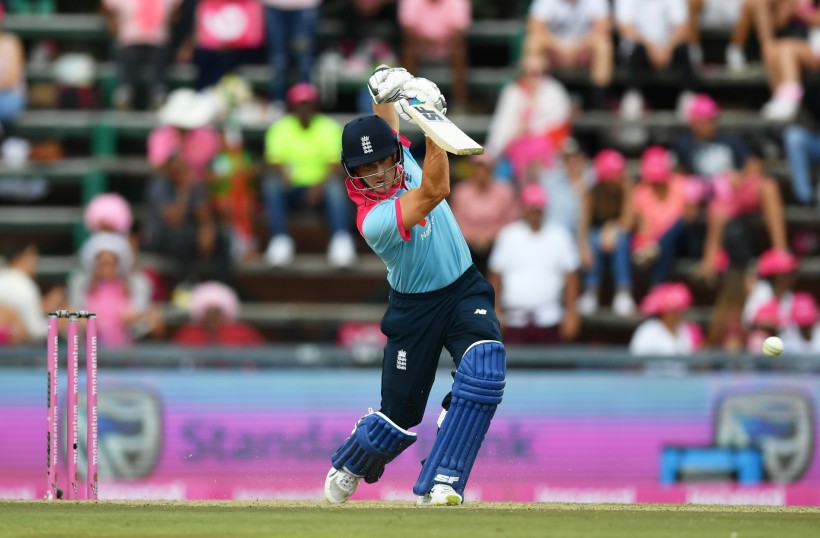 Coming in ‘at five’ with the score at 86-3, Joe, alongside Joe Root steadied the ship, sharing a 76-run partnership before Root departed on 49. Somerset batsman Tom Banton joined Joe at the crease, and the pair put on a 70-run partnership, during which Joe reached his fourth ODI half century.

Joe eventually departed having top scored again with 66, falling to Lungi Ngidi as Andile Phehlukwayo took a catch in the deep. Tom Banton fell in the next over, after which Tom Curran and Rashid came and went as England lost four wickets for 20-runs. An unbeaten 17 from Moeen Ali saw England win the last ODI and ensure the series was drawn 1-1.