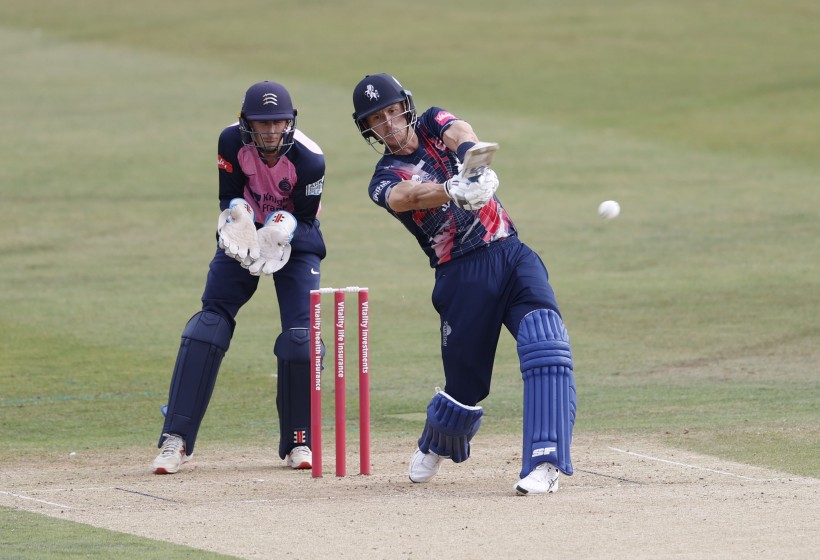 Kent batsman Joe Denly will join up with Multan Sultans ahead of the Finals of the Pakistan Super League (PSL) T20 competition, following the withdrawal of England teammate James Vince.

Denly joins Multan after a stint at PSL rivals Karachi Kings in 2018, where he scored 323 runs in 12 matches at an average of 32.29 as Karachi reached the Third Qualifying Final stage of the tournament.

Also in Multan Sultans’ squad are England T20 internationals Moeen Ali and Ravi Bopara, as well as former Kent Spitfire Shahid Afridi and Pakistan batsman Shan Masood, who played for Sevenoaks Vine CC as an overseas player in 2012, and captains the Sultans.

Denly has a wealth of experience playing for teams in overseas T20 leagues, also having turned out for for Barisal Burners and Dhaka Dynamites in Bangladesh, Kolkata Knight Riders in the IPL and the Sydney Sixers in Australia’s Big Bash League.

He joins Multan Sultans after helping Kent Spitfires to the Quarter Finals of this year’s Vitality Blast, regularly opening the bowling with his leg spin and scoring 152 runs in six matches.

The PSL Final scheduled to take place on Tuesday 17th November at 15:00.

Matches are to be shown in the UK on Hum Masala, Sky channel 732.

Members have a strict deadline of 17:00 on Monday 16th November 2020 to opt-in to having their name on Kent’s 2021 County Championship playing shirt by completing the form linked below.

Unfortunately, due to manufacturing timelines, we are unable to accept any responses received after this deadline and your name will not appear on Kent Cricket’s 2021 County Championship shirt. 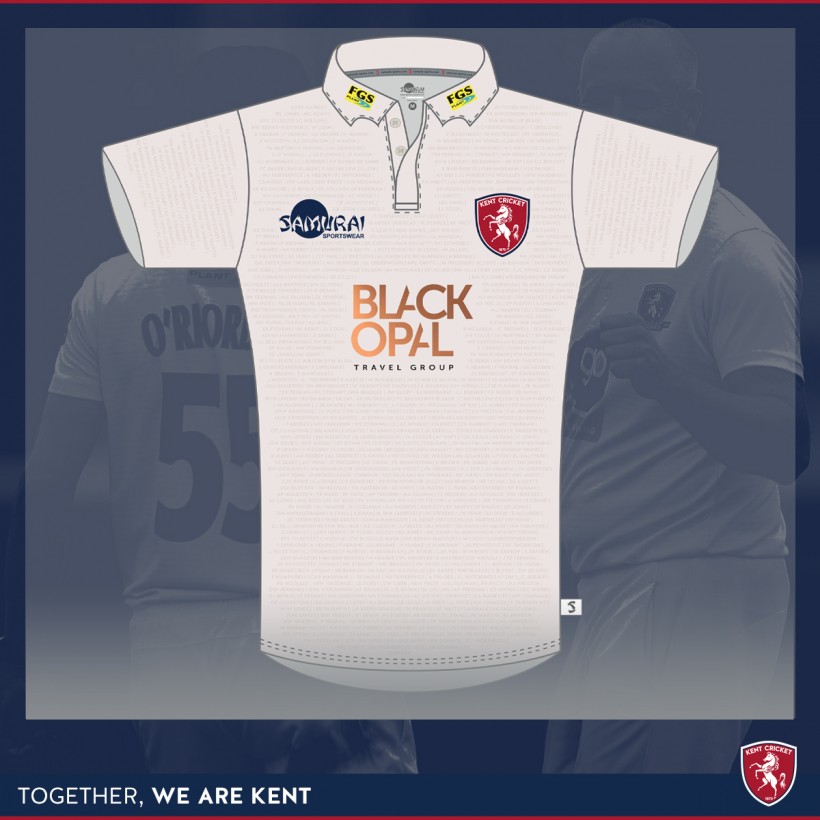