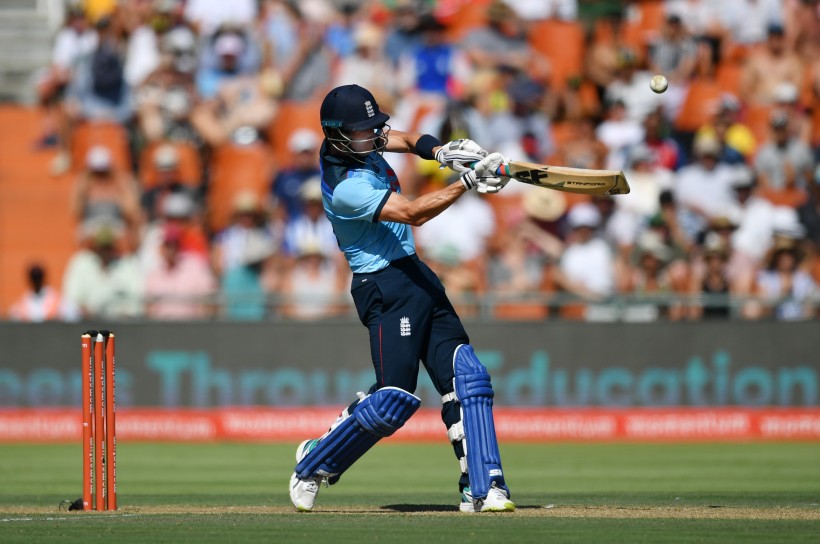 Joe Denly will join up with England Men’s white-ball training group next week after he and four other players were released from the bio-secure bubble at Emirates Old Trafford.

Denly, Dan Lawrence, Craig Overton, Ollie Robinson and Olly Stone have left red-ball squad after missing out on selection for the Ruth Strauss Foundation Test in Manchester, which started on Friday.

While Denly will join up with the England camp at the Ageas Bowl on Monday ahead of the Royal London ODI Series, the other four players will be available for their counties in the build-up to the start of the English domestic season, which starts with the Bob Willis Trophy on 1 August.

England Men are scheduled to play three Royal London ODIs against Ireland at the Ageas Bowl, starting on 30 July.

The second, and final, intra-squad warm-up match is taking place today (Friday 24 July), with an England Lions side taking on the tourists in Southampton on Sunday, 26 July.

A statement to Members from the Chairman