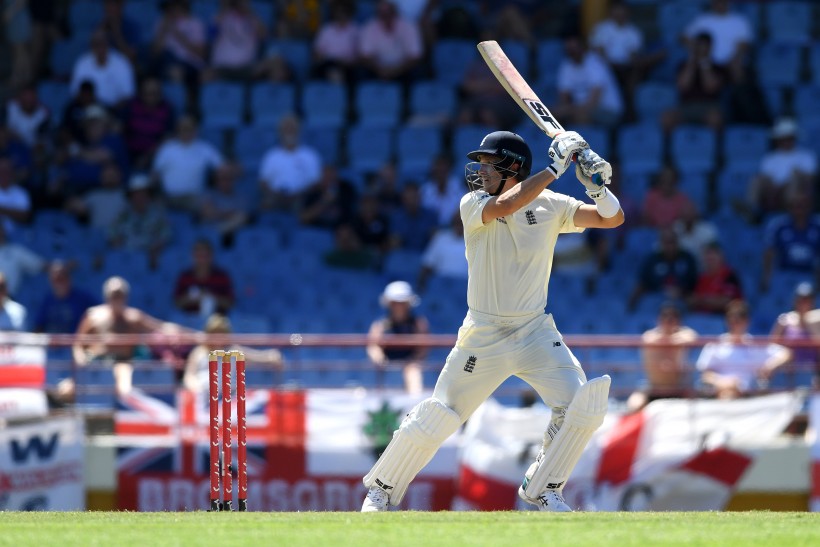 Kent vice-captain Joe Denly has been selected to start for England in the first Specsavers Ashes Test against Australia at Edgbaston.

Canterbury-born Denly will win his fourth cap for England after appearances against West Indies and Ireland.

He will be batting at four, as Test captain Joe Root moves up the order to three.

Against Ireland last time out, the right hander top-scored with 23 during England’s first innings slump to 85 all out at Lord’s last week.

Denly now averages 25.16 in Test cricket for England with a top score of 69 away in the West Indies in January.

He will be the first Kent player to play in an Ashes Test since wicketkeeper Geraint Jones played the third Test of England’s 2006 Ashes Tour in Perth.

Buy your tickets now to save £5 and secure your place >>>

The President conquers the Oval