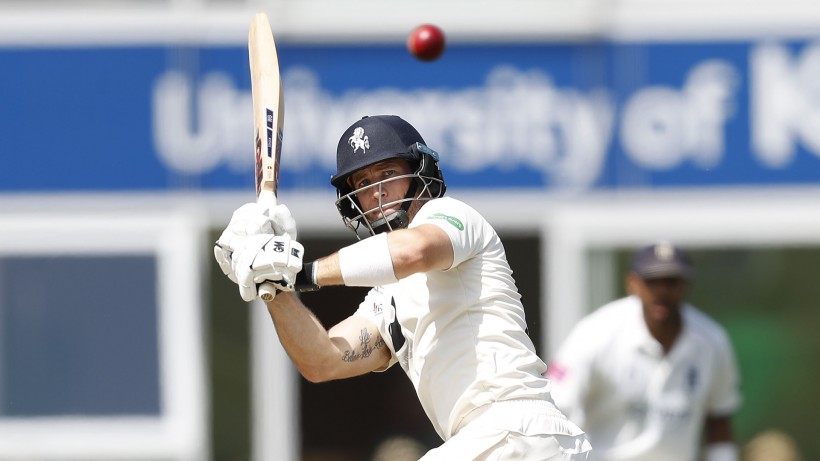 Opening batsman Sean Dickson will be leaving Kent Cricket to join Durham ahead of the 2020 domestic season, after turning down a contract extension with the Club.

Initially, the right-hander will be joining Durham on loan for the 2020 season, before joining full-time from the 1st November.

He recorded the Club’s highest post-War first-class total in 2017, amassing 318 runs against Northamptonshire in the County Championship at The County Ground, Beckenham.

He was part of the side that reached the 2018 Royal London One-Day Cup Final at Lord’s, and also Kent’s promotion-winning side back to Division One of the Championship that same year.

Kent Cricket’s Director of Cricket, Paul Downton, said: “Sean has been a good servant to Kent Cricket during his four seasons here, both with the bat and in the field.

“His attitude on and off the field has been exemplary and everyone associated with the Club wishes Sean all the best for the future.”