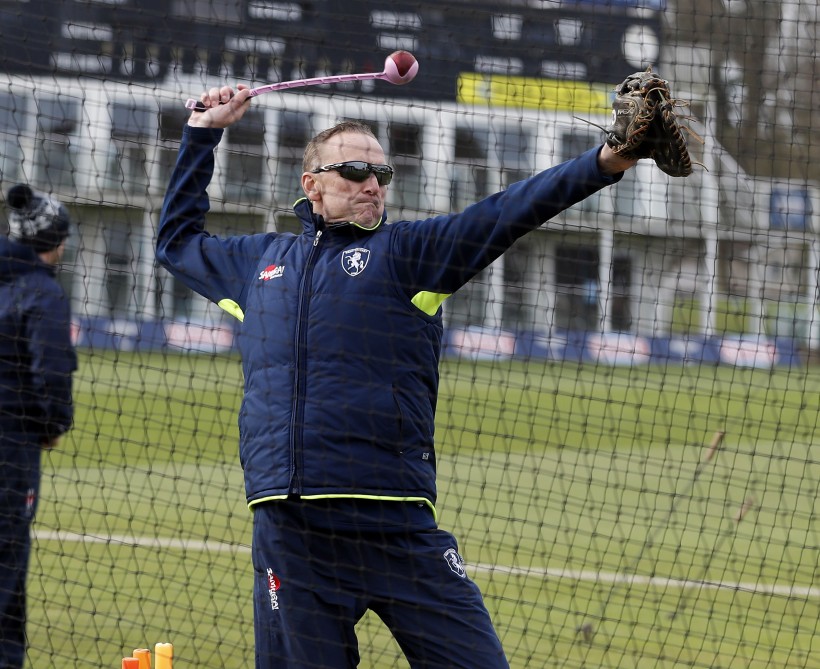 The former South African Test star believes an increased intensity in the four-day format will pay dividends in the push for promotion.

Click here to join us for a summer of cricket

Donald said: “We’ve spoken about creating a Test Match environment in our group and I was very happy with the attack against Surrey. We challenged people all day, went past the outside edge and caught well.

“There are 14 Championship matches to come which we need to treat as 14 Test matches we have to deal with. Players preparing and thinking like Test cricketers and we all know the game has moved on in terms of run rates.

“Maidens are harder to come by and good balls get hit for four. It’s all about scoring quickly and winning games with the bat in the first innings.”

He worked with Kent seamers Ivan Thomas and Calum Haggett in South Africa this winter before the Proteas icon joined up with the Kent squad for the FGS Plant Tour to the West Indies in January.

“Ivan and Calum are in a good place. We worked on some technical and tactical aspects in South Africa and Antigua as well as strength and conditioning so they’re ready for the new season.

“There’s great competition for places so selection won’t be easy as there are players pushing for every spot in the side.

“Matt Henry’s international experience and Harry Podmore’s arrival will give us that bit more.”

Book tickets now to save £5 on gate prices