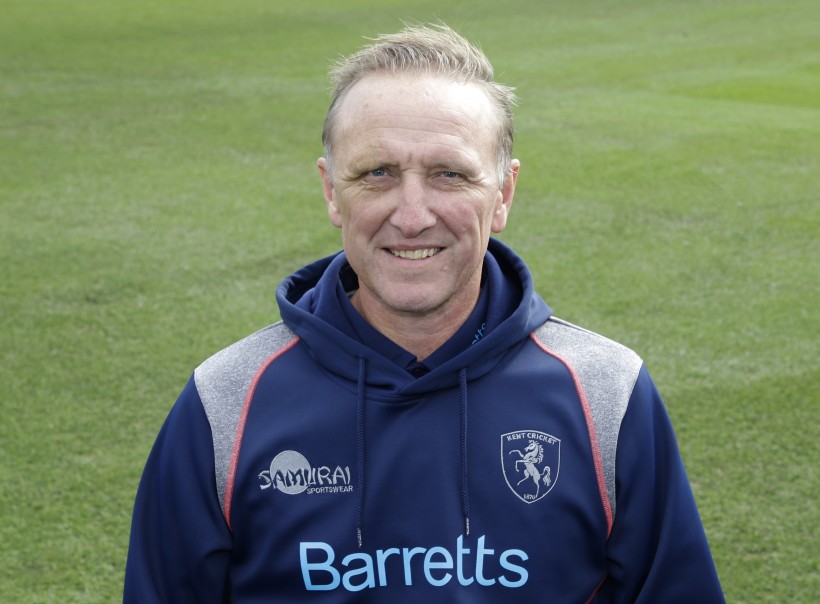 Assistant Coach Allan Donald will be leaving Kent Cricket upon the completion of his two-year stint with the club at the end of this season.

The South African Test great joined the county at the beginning of 2018, joining up with the squad on pre-season tour in the West Indies.

He has worked alongside Kent’s crop of talented young bowlers over the past two seasons, both on tours in the Caribbean and South Africa, and throughout the English summer.

On leaving the county, Donald said: “It’s been a great experience working with Walks and the whole squad at Kent.

“Over the past two seasons, it’s been hugely rewarding to see the development of young and exciting players.

“We have been uncompromising in raising standards here through our transition into Division One and shown that we can compete and win at this level.

“There’s a squad of players here that is hungry to learn and it has been great to be a part of the team that has set up a culture and values that will stand Kent in good stead for the future.​”

Director of Cricket, Paul Downton, said: “Allan has been an invaluable addition to our coaching staff for the past two seasons.

“We have benefitted hugely from ‘AD’ bringing his Test Match intensity to the dressing room, as well as from his coaching skills and experience as we look to build a top class bowling attack across all formats.

“Working with Head Coach Matt Walker, we will now begin a restructuring programme of the coaching set-up at the club.

“We aim to recruit both a specialist bowling coach and a specialist batting coach who will be available for all 12 months of the year to work within our pathway during the winter, as well as with our professionals all year round.

“It will be a major boost to our strategic goal of producing more home-grown Kent cricketers in the future, and to help them in their  transition from county age groups and the Kent Cricket Academy to the first team.

“Allan is of course a legend of the game, as shown by his recent induction into the ICC Hall of Fame, and he has been a fantastic mentor to the players here over the past two years.

“Everyone at the club would like to thank Allan for all he has done here at Kent and wish him well in his future endeavours.”​