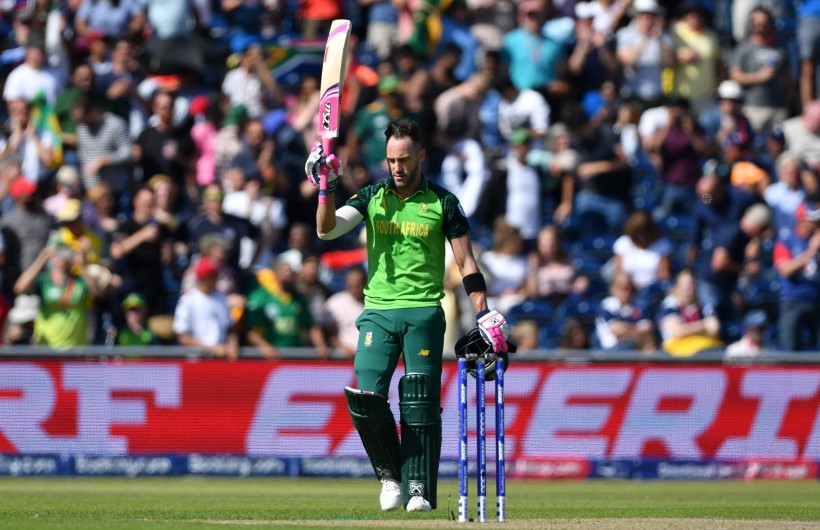 Kent Cricket is delighted to announce the signing of South Africa captain Faf du Plessis for the rest of this year’s Vitality Blast, subject to regulatory approval.

A proven winner in all forms of the game, the 35-year-old was appointed skipper of the Proteas for T20 matches in April 2013 and subsequently across all formats in 2016.

An Indian Premier League champion, he is one of only 30 men to have scored an International T20 (IT20) century in their career, with 119 runs from only 56 balls against the West Indies in 2015.

The right-hander currently averages 35.86 in IT20s with the bat and has scored centuries in both Test and One Day International (ODI) cricket this year.

His last ODI appearance saw him score 100 against Australia during this year’s ICC Cricket World Cup at Old Trafford, whilst leading his country.

He was named as South Africa’s Men’s Cricketer of the Year earlier this month.

In 2017, he captained a World XI T20 side against Pakistan in a three-match series.​

On joining Kent Cricket, du Plessis said: “I really look forward to joining up with Kent for the last part of the Vitality Blast.

“I will do my best to contribute to the already successful team and hopefully help them to lift a trophy.

“I’ve played with some of the squad members in the past and look forward to joining up with all the guys again.”

Director of Cricket Paul Downton said: “We’re really excited to be able to bring in a world class player such as Faf for the rest of the Vitality Blast.

“He is a world-class batsman and, along with his leadership skills, he will be a major asset to our young side, as we seek to progress to the quarter finals and beyond in this year’s competition.” 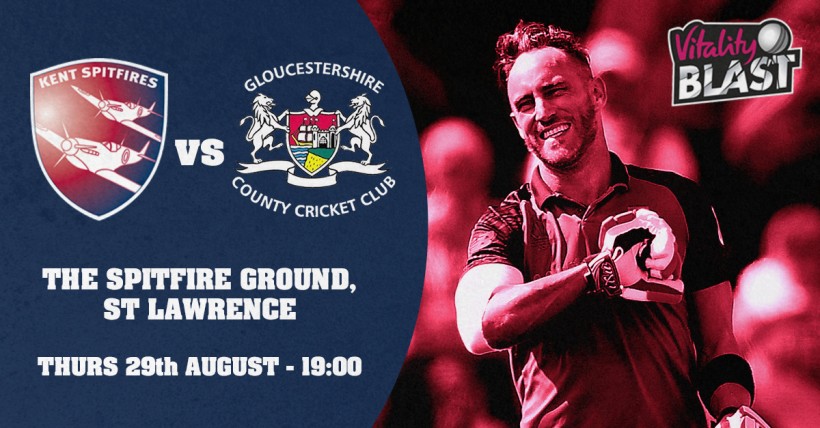