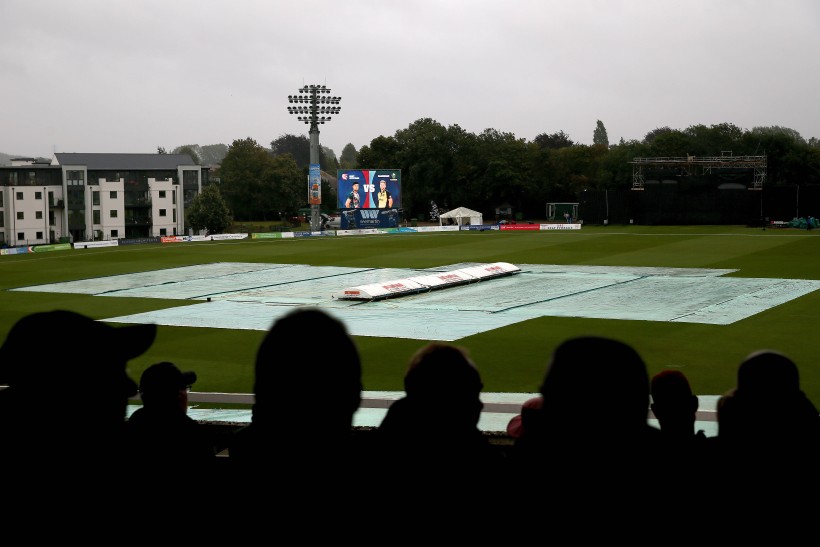 The season remains subject to ongoing advice from government and health experts, and continued consultation with all broadcast partners to determine the optimum way to fulfil fixtures both domestically and internationally.

The ECB Board approved the following measures:

ECB Chief Executive Officer, Tom Harrison, said: “Our role as a national governing body during a crisis of this scale requires us to carefully plan alongside cricket’s stakeholders and supporters to attempt to overcome COVID-19’s impact on this season.

“As much as we remain hopeful that we can deliver some cricket this summer, we are in the midst of a worldwide crisis and our priority – over and above the playing of professional sport – will be to protect the vulnerable, key workers and society as a whole.

“That’s why, simply put, there will be no cricket unless it’s safe to play. Our schedule will only go ahead if Government guidance permits.

“Our biggest challenge, along with other sports, is how we could seek to implement a biosecure solution that offers optimum safety and security for all concerned. The guidance we receive from Westminster will help us shape how we deliver this.

“Our plan is to reschedule international matches as late as possible in the season to give the best chance of play. The Vitality Blast will also now occupy the latest possible season slot to offer as much time as possible to play a County short-form competition.

“I want to thank everyone involved in this complex and sensitive work. There have clearly never been times like this and my colleagues at the ECB and across the game have been exemplary in this period. It has been refreshing, but not surprising, to see how cricket has come together.”

Kent Cricket’s CEO, Simon Storey, said: “This further delay to the start of the cricket season was inevitable given the current situation.

“Clearly, our priority has to remain on the protection of the health and well-being of players, staff, members and supporters and of course the vulnerable, key workers and the wider community across the county.

“The ECB is working hard alongside the 18 first-class counties (FCCs) to make right decisions for the game as a whole.

“I’m pleased that the schedules being considered include blocks for red-ball and white-ball cricket and also revised Women’s One Day Internationals. Given the complexity, it is entirely understandable that ECB require additional time for further discussion around The Hundred.

“The shape of the season will also have an impact on potential revenue streams so it’s reasonable that the Vitality Blast has been moved later, but I’m also hopeful that some form of first-class cricket will be played at county level this season, too.

“What cannot be underestimated are the challenges that this pandemic brings both socially and financially, and everyone at Kent Cricket that remain in post are working hard to ensure that the long-term impact on the Club is as manageable as possible.

“In line with all FCCs, our Membership packages will be reviewed once the season itself becomes clearer, and I’d like to extend the Club’s thanks to our members for their understanding during these testing times for all of us.”