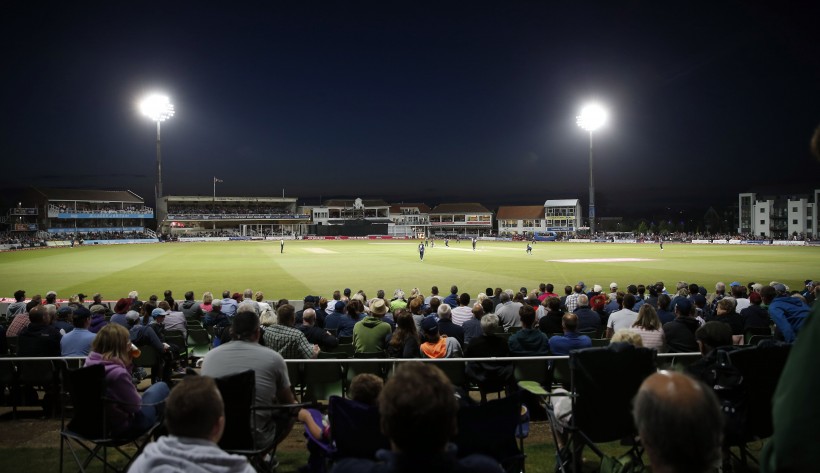 The English and Wales Cricket Board (ECB) has this week confirmed the approval of a further financial support package for the whole game.

• ECB Board approve £35.7million financial support package for professional and recreational game
• ECB Board agree to expedite core payments that were due to First-Class Counties (FCCs) and County Cricket Boards (CCBs) between August 2020 – January 2021.
• The remainder of The Hundred payments will be paid to FCCs and the MCC
• ECB provided an initial £61million interim financial support package in March

The £35.7million support package was agreed by the ECB Board after detailed financial planning with the whole game and to support all levels of cricket during a period of extreme financial uncertainty.

Following the initial interim financial support package of £61m, which was announced in March, the Board has agreed to further expedite payments from across the 2020-2021 planned distribution budgets.

£5.5m will be made available to CCBs on August 1 via:
• Early release of six months’ (Aug-Jan) of core payments from the County Partnership distributions to CCBs.

ECB Chief Executive Officer, Tom Harrison, said: “It is the ECB’s responsibility to protect the whole game’s future during the financial uncertainty we face as a sport.

“We continue to work closely with all levels of the game to understand the challenges that are being presented and to map out a plan for the future. While I am pleased the ECB Board has been able to approve this financial support package for the remainder of this year we are still only at the beginning of addressing the impact of this crisis on cricket.

“We still should not underestimate the significant financial burden that is ahead of us across all levels of the game. We must seek to reduce the cost base across the game, as we face up to the sobering reality of what lies ahead of us.

“The response we have seen within the game has been reassuring and I know how much a return to the field of play would mean to clubs and players of all ages across England and Wales.

“It remains our priority to get cricket started again this summer, from the grassroots to the elite level, and we will continue to work with Government to try and do in a way that keeps people safe but that limits the ongoing impact of this crisis on our game.”

Kent Cricket’s CEO, Simon Storey said: “The county network across England and Wales is one of cricket’s greatest assets. The players and people involved in domestic and community cricket are the lifeblood of the game and are vital to the future of England cricket. Counties have worked extremely hard to demonstrate the value of the county network to ECB and we are pleased that ECB Board have decided to continue to support both the professional and recreational game in this way.

“Clearly, we still face huge financial challenges and this is not new money from ECB. Almost 50% of our revenue comes from other sources which disappeared overnight, so we continue to prepare for a safe return to work and an opportunity to turn on our revenue streams. In the meantime, we are continuing to control spend and costs at the same time as providing a minimum level of support.

“I would like to say thank you to our sponsors, partners, members, ticket buyers and staff who continue to work with us and have shown immense patience and understanding.

“Our focus now is supporting ECB and working with government and other counties to give us the best possible chance of being able to see both professional and community cricket played safely across Kent this summer.”