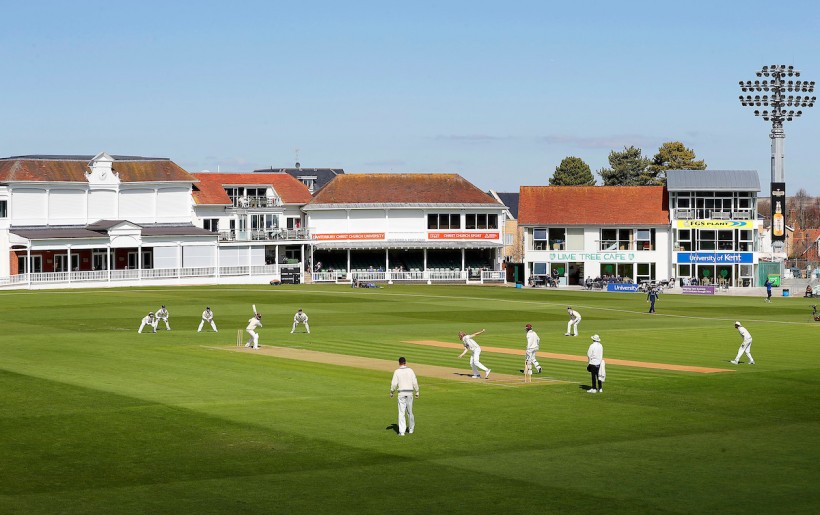 Kent appear to have opted for significant change too after a 2017 summer that started so well, promised much and then faded away.

After a winter of listening to England getting walloped in the Ashes and skittled in the New Zealand on Test Match Special I have to admit I was a bit disillusioned with the game but then it started snowing so I knew the new season was just around the corner.

I found myself renewing my Membership with vigour perusing the fixtures with a mixture of excitement and trepidation in hoping for the best.

With a new Director of Cricket Paul Downton, the belated arrival of Allan Donald to join the coaching staff and a new Captain Sam Billings (when not at the IPL or on England duty) at least the club can’t be criticized for accepting more of the same.

Much will be expected of Heino Kuhn and Matt Henry to get us off to a flyer in the four-day game, with so many fixtures squashed into either end of the season a successful start and dodging the weather in April could be significant come September.

As usual the concern will be whether the bowling attack will be able to knock sides over. It is unrealistic to rely quite so much on Darren Stevens so hopefully Harry Podmore can chip in along with the likes of Mitch Claydon, Calum Haggett, Matt Hunn and Ivan Thomas.

The batting looks more promising as ever, Denly has had a stellar winter in assorted T20 competitions, Bell-Drummond needs to be more consistent whilst opportunity knocks for Crawley, Stewart and Dickson. The spinners might be sidelined initially by the April showers, but their role in T20 could be crucial.

We have signed Adam Milne and Marcus Stoinis for the Vitality Blast, a competition where we have undoubted match-winners but were erratic in 2017 struggling to consistently string performances together. The bowling got tonked a bit too often too and the Canterbury wickets were a bit slow for our batsmen who shone away from home on truer faster tracks, but it is the same for both sides.

As for the 50-over competition, the one where I usually tip us to be contenders, I hope our batting can fire and our bowling to be tight and the fielding keen, but after last season’s bottom place, I’ll reserve judgement!

Most of the “experts” in pre-season have tipped us for mediocrity, it would be great to prove them all wrong, but it would also be nice if we could win a few more home games.

Most of my one-day highlights from last season were away from home. Beating Essex and Surrey are always to be applauded but we really do need to reward the The Spitfire Ground faithful and the Nackington Road Grumblers with a bit more this summer.