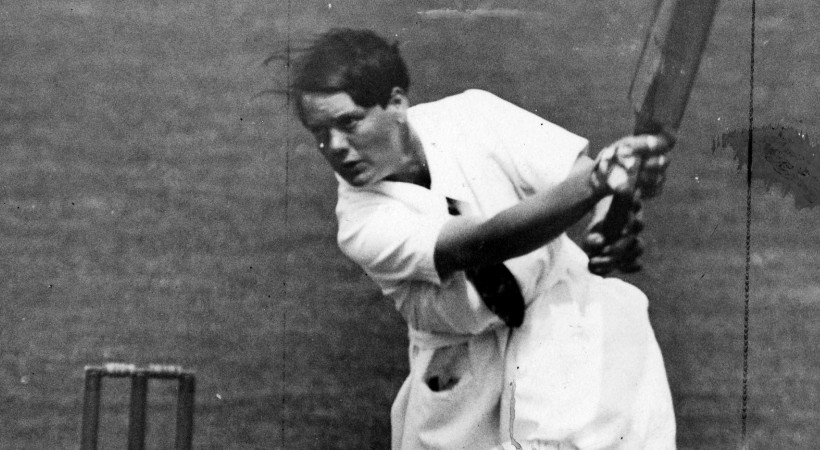 Kent Cricket is delighted to reveal the names of the first five of 45 Kent Women stars that will receive County Caps during the 2020 season, the Club’s 150th Year.

In recognition of outstanding performances for one of the best women’s county sides in the country and also blazing a trail for women in sport over the past century, the Club will be capping Kent Women players, past and present, over the coming year as announced at the end of 2019.

Although, as current records stand, Kent Women’s first recorded match took place against a Civil Service Women’s side in 1935, women’s cricket in Kent has a rich history and has provided talent for England representative sides since the national team’s formal inception in Women’s Test cricket in 1934.

Capped in order of the players’ debuts, each of the 45 players, past and present, will be named over the course of the 2020 season, during the Club’s 150th Year celebrations. 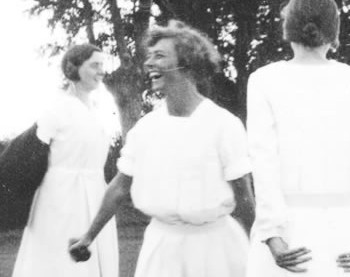 Born in Blackheath in 1906, Carol Valentine was much more than the sister of former Kent captain, Bryan.

Valentine played for Kent and Middlesex in the early 1930s as a prolific right-arm medium pace bowler, also featuring for many Invitational XIs at the request of other pioneering women’s players at the time.

She was a part of England Women’s first ever Test side that sailed to Australia in 1934, receiving England cap number 11 and taking the wicket of Kath Smith in her five overs bowled in the match.

Whilst records of Valentine as a Kent player are vague, contemporary reports pick-out Valentine as one of the stars of the early Kent Women sides in the inter-war period, also playing for combined county sides and also for the Women’s Cricket Association (WCA) on numerous occasions, too. 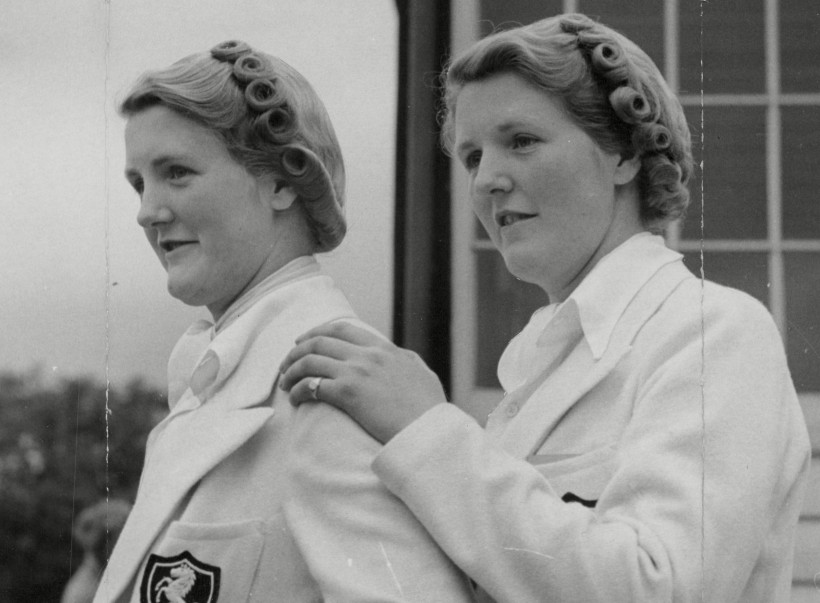 Born in Lewisham in 1913, the Blaker twins formed a formidable middle-order partnership during the early years of the Kent Women’s team.

Joan would regularly feature for a Rest of England XI (also known as “The Rest”) when playing against other county and regional sides, also playing for East of England Women at the same time as representing the county of her birth.

Barbara formed her own Invitational team, “B.A. Blaker’s XI”, that took part in the Women’s Cricket Association (WCA)’s Cricket Weeks of 1938 & 1939, also playing for the WCA numerous times over a similar period to her Kent career.

She also played for an “England Australian Touring Team” in a warm-up match against The Rest in 1939 before England’s tour of Australia, but did not join the final tour.

Both sisters were involved in Kent Women’s match against Australia Women in Gravesend in 1937, where the scorecard notes that Australian opener Peggy Antonio was dismissed “caught Blaker, bowled Blaker” for 53.

Born in 1907 to leading suffragette Helen Archdale and a goddaughter of Emmeline Pankhurst, Betty Archdale was the first ever captain of the England Women’s team in Test cricket during their tour of Australia in 1934.

As England Women’s first ever Test captain, she therefore has the honour of being cap number one for England Women in Women’s Test cricket.

Archdale played one match for Kent Women in 1937, against a touring Australia Women national team, top-scoring with 68 runs for the hosts despite Kent’s 84-run defeat.

Her Invitational team, “H.E. Archdale’s XI”, played 30 fixtures between 1934 & 1939, the last match coming just before the outbreak of the Second World War.

During the War, Archdale served as a wireless operator in Singapore. In 1944, she was awarded an OBE for helping nurses escape from the conflict.

After moving to Australia in 1946, she was listed as a ‘National Living Treasure’ by the National Trust of Australia in 1997. In March 1999, Archdale was one of the first ten women to be granted Honorary Life Membership of Marylebone Cricket Club (MCC). 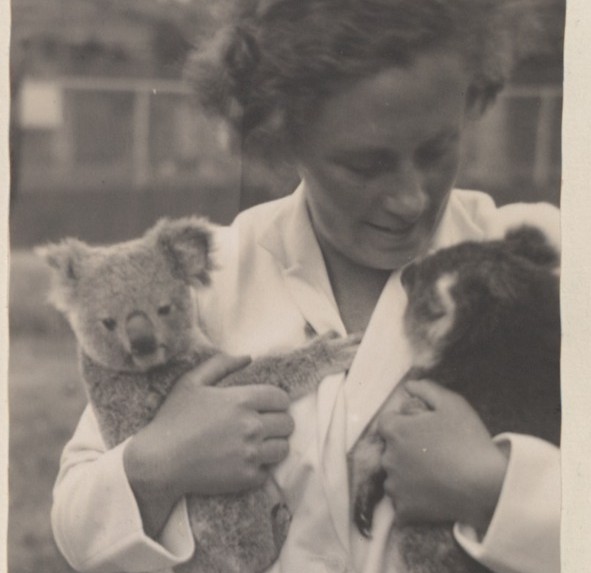 Marjorie “Mary” Richards was a part of England Women’s pioneering tour of Australia in 1934, where Anglo-Australian cricketing relations were vastly improved by the Women’s Test series after the controversy of the men’s Ashes “Bodyline” Tour of 1932/33.

She made three Test appearances for England on that tour, and is England Women’s 12th Test cricketer. In 17 matches for England in different formats, Richards took 17 wickets at an average of 8.58, and averaged 33.33 with the bat in Women’s Test cricket.

Despite spending the majority of her career with the Western Counties Women’s team, she opened the batting for Kent Women against Australia at Gravesend in 1937, and also played one match for H.E. Archdale’s XI in 1936.

Are you related to, or did you know, any of the above players?