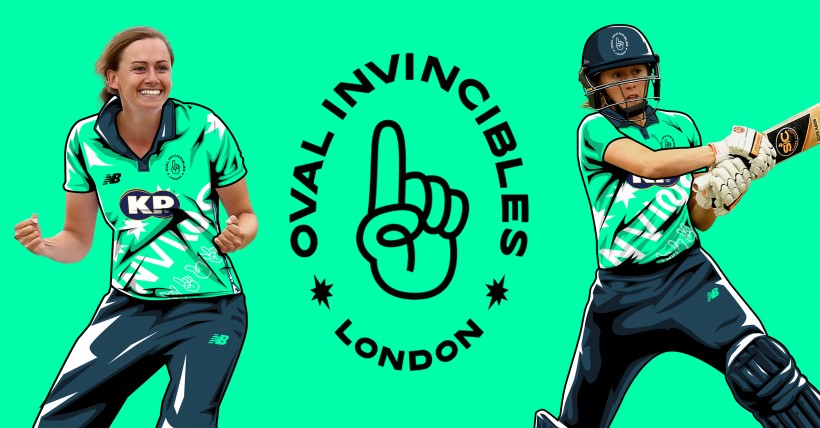 Kent’s Royal London Women’s County Championship winners Laura Marsh and Fran Wilson have both been picked as the England Women Central Contract stars for the Oval Invincibles Women’s side for The Hundred, which starts next year.

Both Kent stars are Women’s Cricket World Cup winners and have been involved in the England set-up for many years, and form the England core of the Oval Invincibles franchise, who will play matches at The County Ground, Beckenham next Summer, and will be coached by Kent legend, Lydia Greenway.

In the men’s game, Kent Cricket Head Coach Matt Walker has been announced as Assistant Coach to the Oval Invincibles alongside Vikram Solanki.

Although players from the Kent men’s squad missed out on being selected as Local Icon players in the preliminary round, all Spitfires stars that are involved in The Draft on 20th October will be available for selection for the Invincibles, who have the fifth overall pick.

Of his Local Icon picks, Men’s Head Coach Tom Moody said: “After careful consideration with both Matt Walker and Vikram Solanki, the two assistant coaches for the Oval Invincibles, we have decided to go with Jason Roy and Tom Curran as our two icon players.

“It was a difficult decision given we also had Sam Billings and Joe Denly from Kent on offer.

“We decided to go with Jason Roy, given he is one of the world’s real impact players at the top of the order.  And Tom Curran, as he is a very versatile allrounder that has great skill at bowling at different phases of the game and has the ability to impact games with the bat down the order.”

Kent Women star Laura Marsh said: “It is a really exciting time for women’s cricket and The Hundred is coming in at just the right time.

“I’m looking forward to using my experience of the international game to help some of the younger players on my team, as well as supporting Lydia Greenway, and I hope we can do Oval Invincibles proud in our first year.” 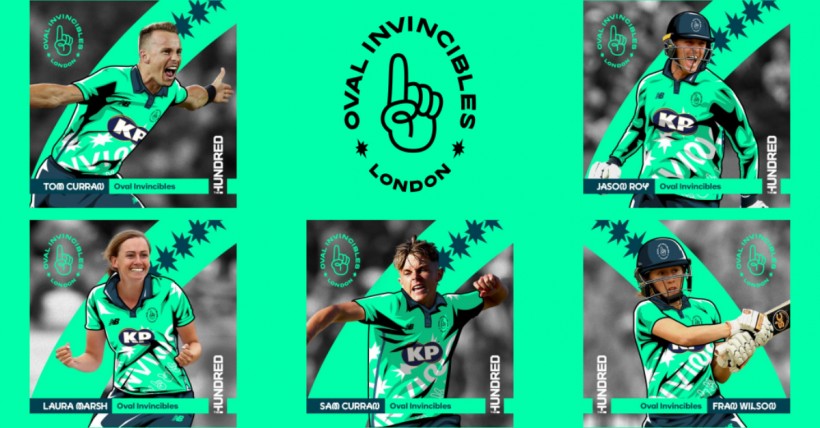