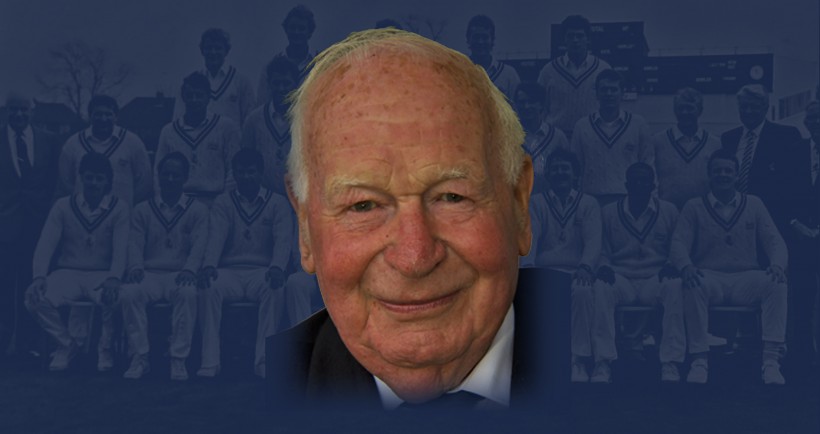 Kent Cricket is saddened to hear of the death of former Honorary Scorer Jack Foley, who gave 25 years’ service to the Club before retiring at the end of the 2011 season.

He was one of the longest serving scorers in county cricket for some time until his retirement, and was awarded the Club’s 14th Honorary Vice Presidency for his service to Kent Cricket.

Born in 1931, Foley was avid Kent supporter since he was a schoolboy, and took over scoring from Claude Lewis on a full-time basis from 1988. He scored numerous iconic matches in Kent’s recent history, including Kent Spitfires’ Twenty20 Cup Final victory in 2007, winning the Norwich Union League at Edgbaston in 2001, and the Sunday League win of 1995.

Such was Jack’s longevity in scoring Kent matches, that the county only had two official scorers between 1959 and 2011, with Claude Lewis and Jack Foley both witnessing some of Kent’s finest achievements to date on the field.

On his retirement in early 2012, he said: “I have loved every minute, experienced many changes of competitions, rules, Duckworth Lewis and computer scoring, worked with many great players and captains”, also joking to the Kent Messenger that “my only regret is that Kent didn’t win a Championship during my time.”

Kent Cricket’s Chairman, Simon Philip, said: “Jack was a terrific servant to Kent Cricket for so many years and everyone at Kent Cricket is saddened to hear of his passing.

“He was a popular figure with players, coaches and staff for decades and will always be remembered representing the Club with such professionalism and enthusiasm wherever he went with the team.”

The thoughts of everyone at Kent Cricket are with Jack’s family and friends at this difficult time.

Jack Foley is pictured on the far-left in squad photos of Kent sides over the years below: 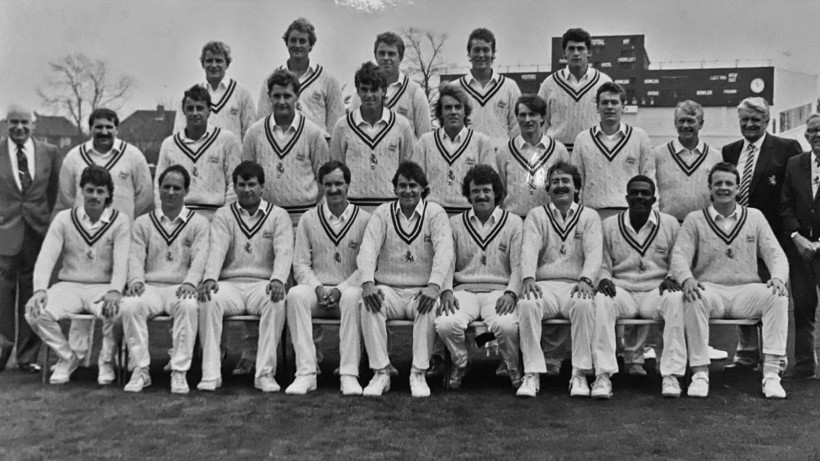 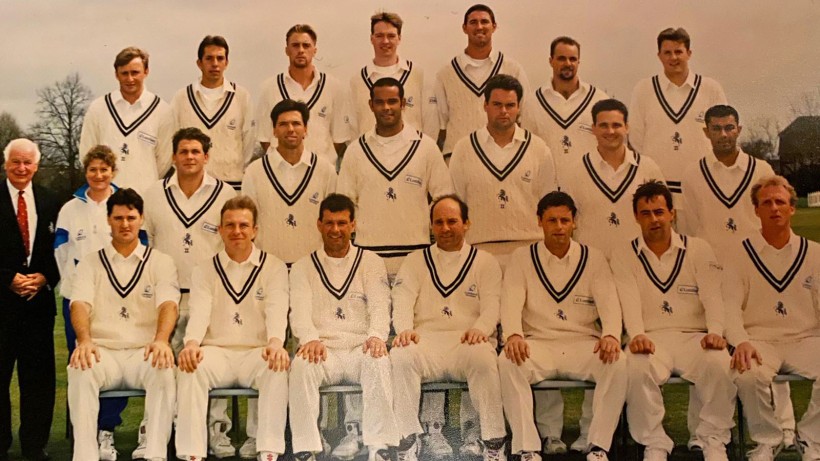 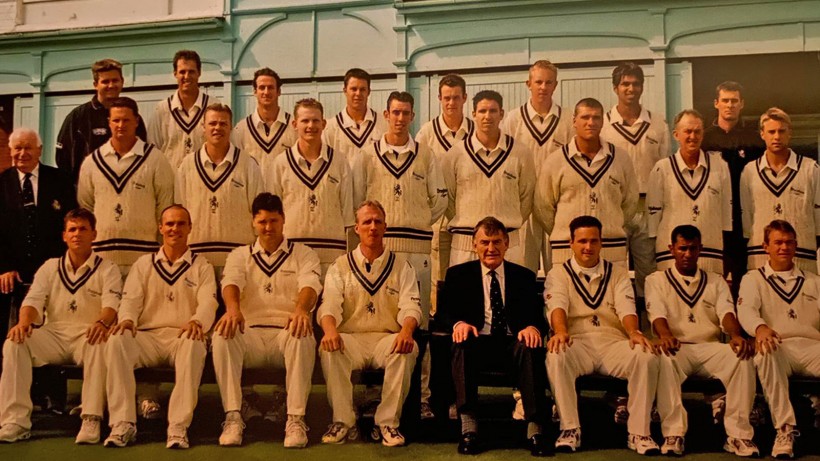