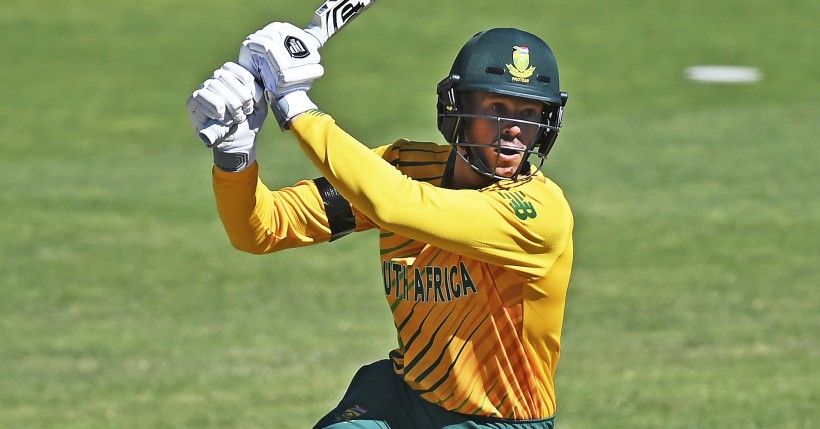 Kent Cricket is delighted to announce the signing of South African all-rounder George Linde on a two-year, all-format deal.

The 30-year-old has represented his country in all formats and took four wickets on Test debut, before recording his current Test-best figures of 5-64 against Pakistan in February 2021. 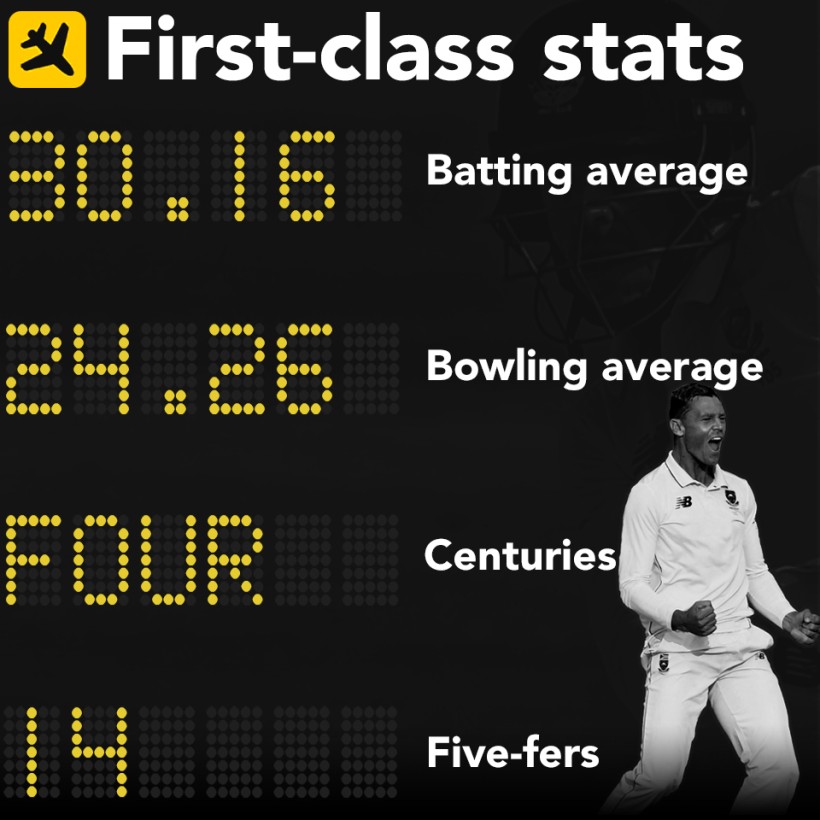 In July 2021, Linde was named South Africa’s Domestic Four-Day Cricketer of the Year at the Cricket South Africa (CSA) Awards. He took 23 wickets with his left-arm orthodox spin at 20.95, and scored 322 runs at 46.00 in five CSA 4-Day Domestic Series matches for his native Cape Cobras.

On joining Kent, Linde said: “This is an exciting opportunity for me to play county cricket for the first time in my career. 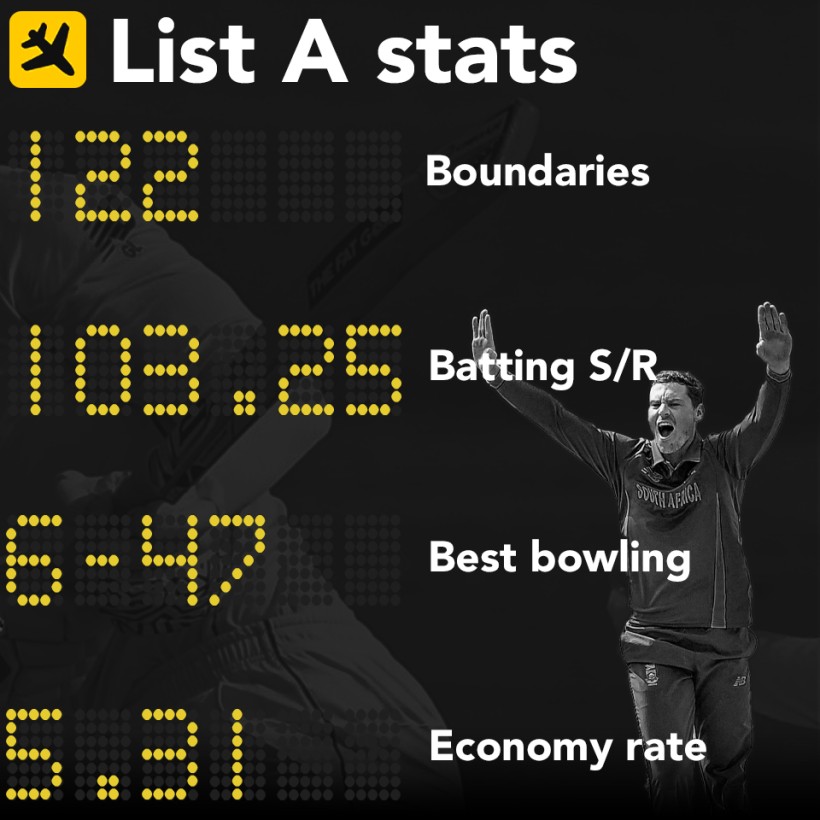 “I’m really looking forward to wearing the Kent shirt with pride and to make my own mark on this Club’s history.”

Kent’s Director of Cricket, Paul Downton, said: “We are delighted to have signed a player of George’s calibre for the coming two seasons.

“We have long identified the need for an experienced, high quality spin bowler to balance our side in all formats, and the fact that George is an accomplished left-handed middle-order batter makes his addition to the squad even more exciting. 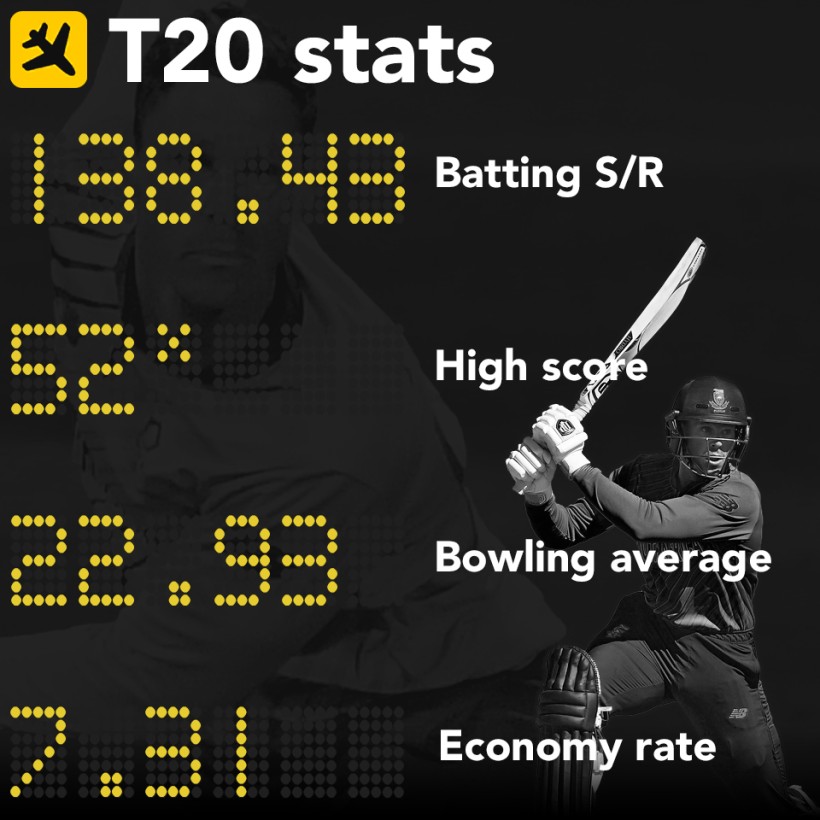 “We believe that George will make us a more competitive side as we aim to compete on all fronts next season, and look forward to welcoming him into the Kent Cricket family.” 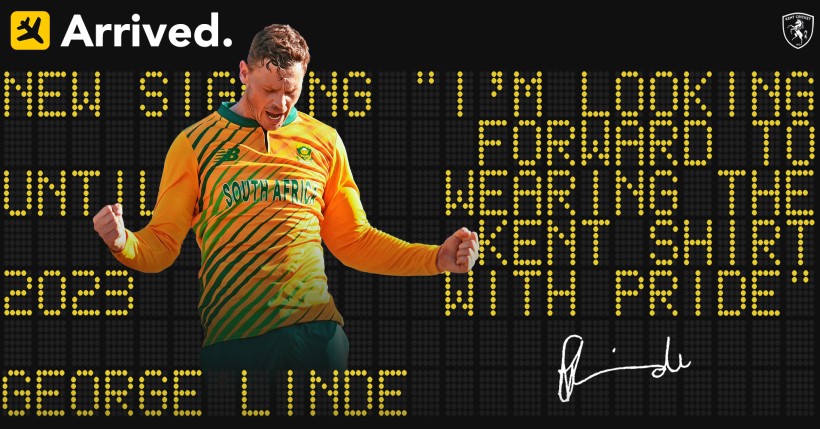 Early Bird discount across all categories ends on 31 January 2022. 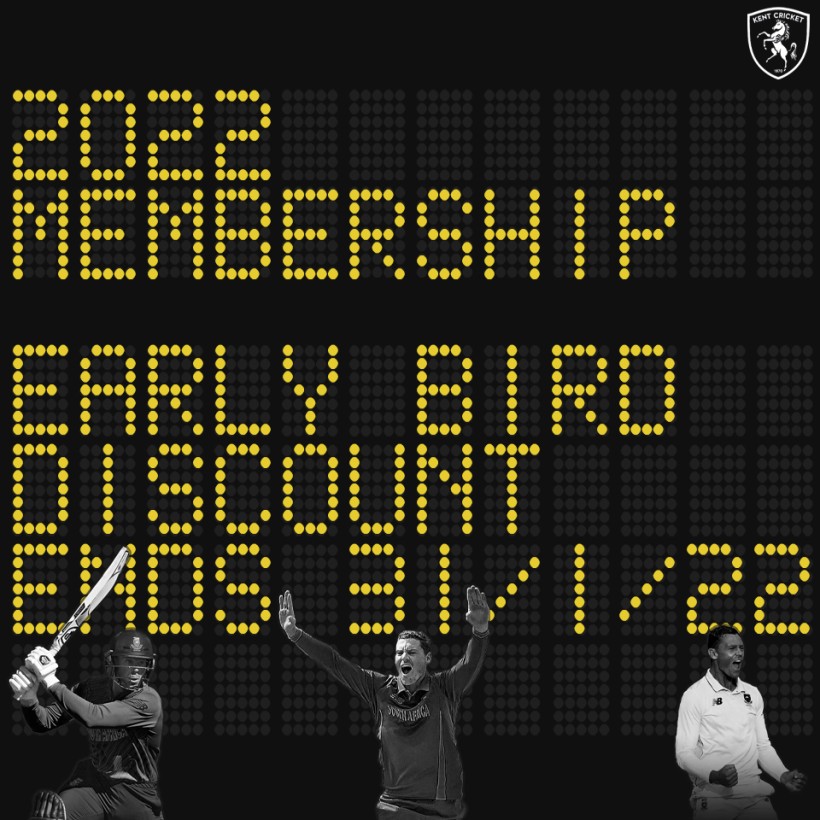