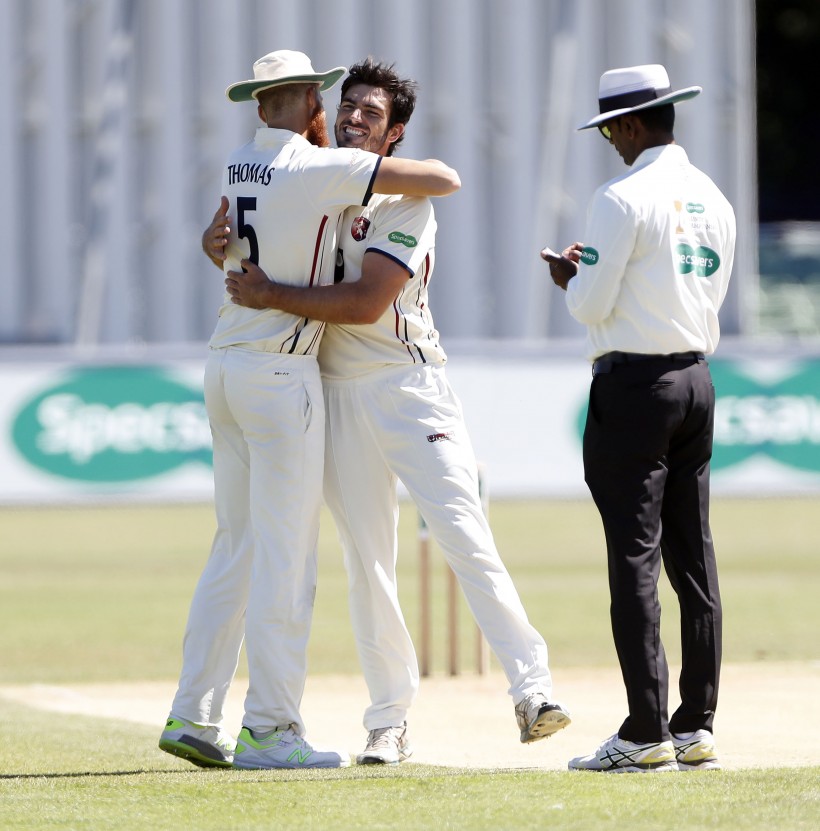 Paceman Grant Stewart won the Specsavers County Championship player of the week award after his superb all-round diaplay against Middlesex.

He achieved prodigious swing with the pink Duke ball and his swashbuckling maiden century laid the platform for a club record 342-run win against Middlesex and earned him the PCA MVP man of the match.

The Sandwich Town all-rounder recovered from a niggling hamstring injury to help the side keep pressure on early leaders Warwickshire at the top of Division Two.