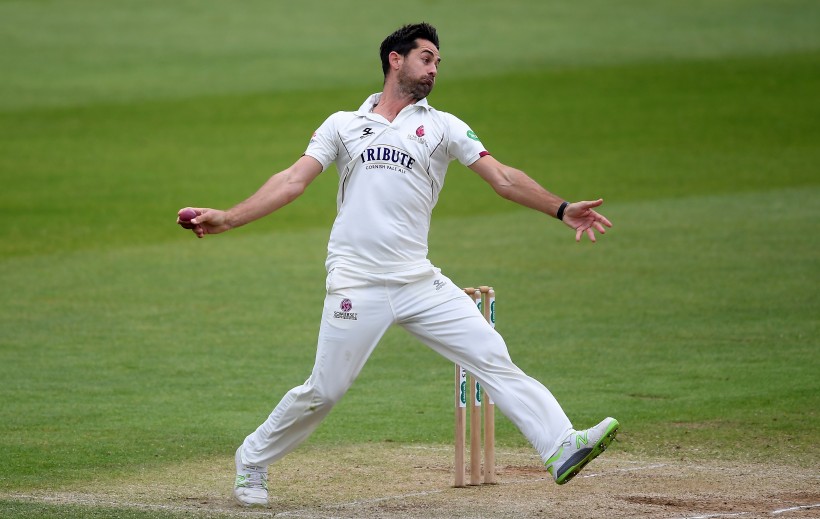 Kent Cricket is delighted to announce the signing of Somerset’s Tim Groenewald on a two-year deal from the start of the 2020 season.

The right-arm seamer has taken 401 wickets to date from 138 first-class matches in his career, having played for Warwickshire, Derbyshire and Somerset.

Since 2015, Groenewald, who holds a British passport through his mother, has taken 144 wickets in 47 matches at an average of 26.45, with best bowling figures of 5/51 this June against Hampshire in the Specsavers County Championship.

He was a member of the Somerset side that won this year’s Royal London One-Day Cup, playing in six matches on Somerset’s route to the Final, taking seven wickets and scoring 62 runs.

On signing for Kent, Groenewald said: “I’m really pleased to join Kent at what is an exciting time for the club, with Division One status secured for next year, and the basis of a strong white ball team being improved on.

“I know several people in the Kent dressing room and it feels as though the club is moving in the right direction.

“I’m looking forward to bringing my experience to the club and competing in all formats.”

Director of Cricket, Paul Downton, said: “I am excited that Tim has agreed to join us.

“He is a reliable bowler who will add significant experience to our bowling unit. He will compete in all formats and work well with our young seamers.

“To be a competitive side, you need depth, and as we seek to move up the Championship table and challenge in white ball competition, Tim will be a great addition to the group.”

Stevens shortlisted for PCA Player of the Month