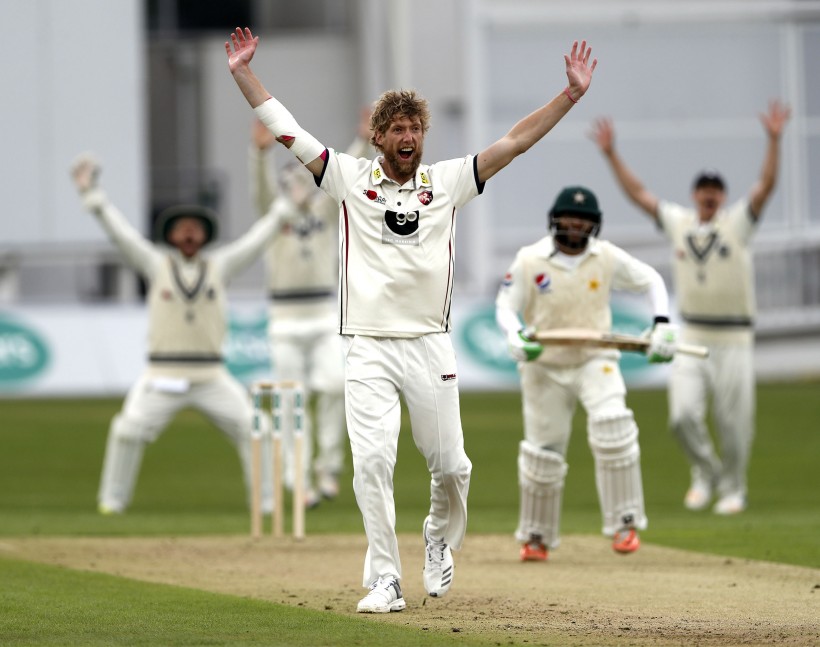 Kent Cricket is delighted to announce that Calum Haggett’s contract has been extended until the end of the 2020 season.

The Taunton-born seamer featured in every Royal London One-Day Cup for the Kent Spitfires in 2018 as they finished runners-up at Lord’s in June, their first One Day Cup final for ten years, with Haggett taking 14 wickets along the way.

The right-arm bowling all-rounder also featured in every Vitality Blast match this season for Kent, including the home quarter final against Lancashire Lightning, taking 11 wickets in total.

Haggett made his first-class debut for Kent in 2013 and since then has made big contributions in their white-ball bowling attack, especially with his multiple bowling variations.

Speaking about his extension, the 28 year-old said: “I’m thrilled to commit my future to Kent Cricket. This county is now my home and I feel proud to represent it.

“Together, we made so much progress in 2018 and the feeling in the dressing room is that we can achieve even more in the coming season.”

Paul Downton, Director of Cricket, added: “Calum is a highly skilled cricketer who has the ability to take wickets and score runs in all formats of the game.

“He offers something different from our other seamers and has the chance to develop into a genuine all-rounder. His attitude and willingness to work hard and keep improving his game is an example for everyone and I’m delighted that he has extended his stay here.”

Billings the main man for England Lions on day one