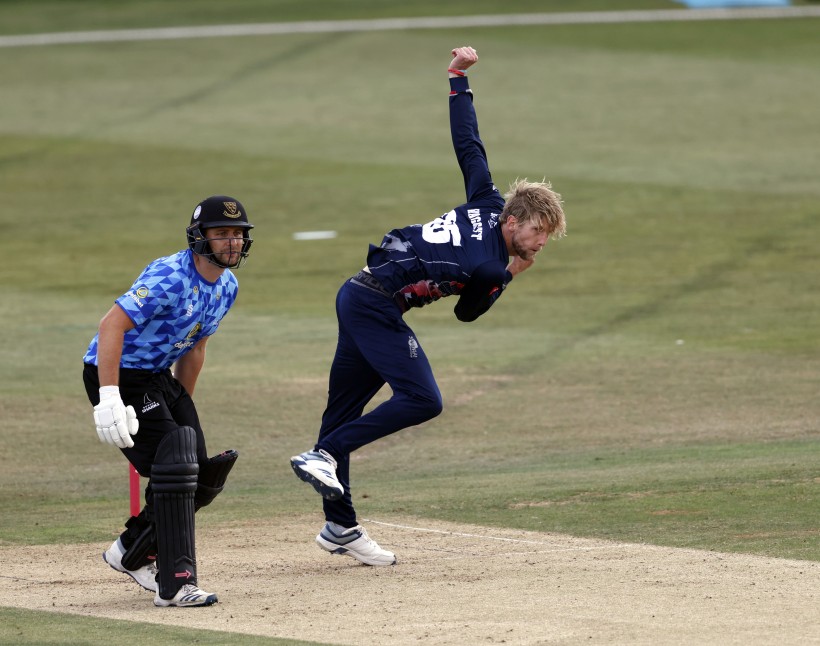 Kent Cricket can confirm that all-rounder Calum Haggett has left the Club following the conclusion of the 2020 season.

After joining Kent from Somerset in 2013, the right-armer made his first-class debut against Cardiff MCCU, going on to average over 35.00 with the bat and taking 26 wickets in the 2013 season.

The all-rounder made 119 appearances across all formats in total for Kent, scoring 1,412 runs and taking 171 wickets for the county, including featuring for Kent Spitfires in the 2018 One-Day Cup Final.

His high score of 80 from 163 balls came against Surrey in the 2015 County Championship, whilst best figures with the ball of 4/15 came against Derbyshire in 2016, in 6.4 overs and including 30 dot balls.

On departing from Kent, Haggett said: “Thanks to everyone at Kent Cricket making my time here so enjoyable. That’s not just the players and coaches, but also the groundsmen, office staff and, of course, the members and supporters.

“It has been an honour to play for Kent and call the county my home. I’ve enjoyed every minute of it and I’m very grateful to Kent for giving me the opportunity to play professional cricket.

“An obvious highlight is reaching the One Day Cup final at Lord’s in 2018. We didn’t get the result we wanted, but to get to represent Kent at the ‘Home of Cricket’ in a cup final is what most youngsters dream of.

“I wish the club all the best going forward, and will be following the progress of my teammates in the coming years.”

Kent’s Director of Cricket, Paul Downton, said: “Calum has been an excellent servant of Kent Cricket over the last seven years.

“He was an integral part of the Royal London One Day Cup team that reached Lord’s in 2018 and has been especially effective for us in white-ball cricket.

“We wish him all the very best in the future.” 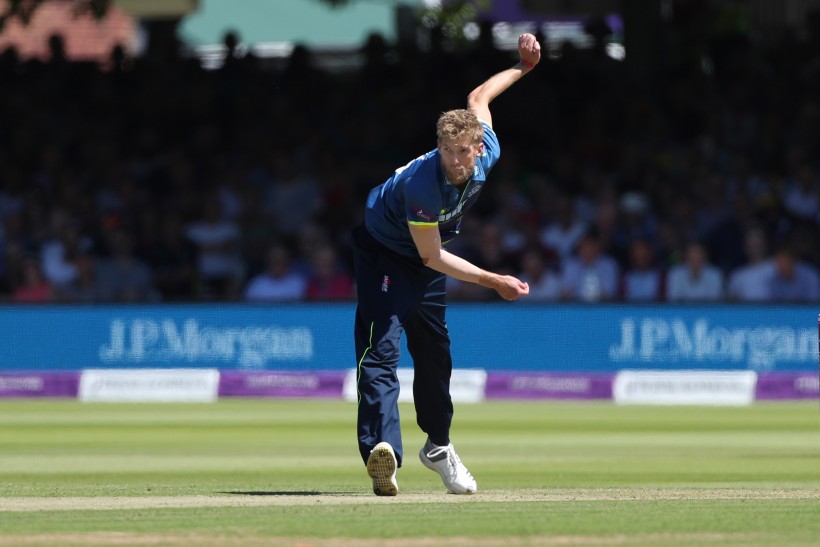