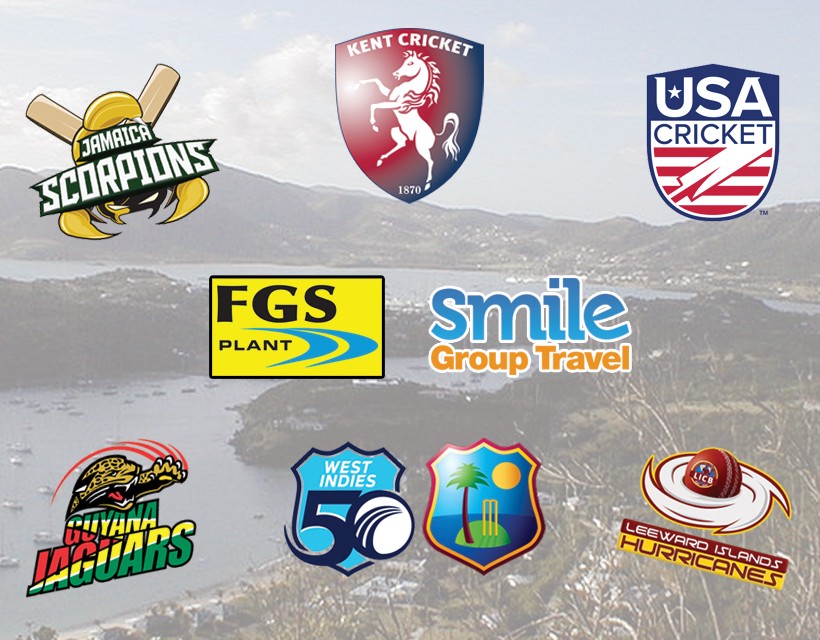 Haggett and Stewart’s gritty stand of 87 rescued Kent after an early wobble before the seamers returned to take two wickets apiece to help secure a 30-run win at the Sir Vivian Richards Stadium.

Qayyum’s 4/33, a wicket for Adam Riley, a Will Gidman run-out and a tidy cameo from James Tredwell denied the Americans an upset and kept Kent’s West Indies Super50 semi-final hopes alive.

Stewart, in his second List A innings, top-scored with a career-best 44 and rotated the strike well with Haggett (42) as the pitch dried out on a balmy Caribbean afternoon.

The seventh-wicket partnership helped Kent recover from 51-6 to post 172 after opting to bat first on a damp pitch.

Earlier, Daniel Bell-Drummond (23) and Adam Rouse (12) were the only top-order batsmen to reach double figures as the USA attack reaped rewards of some tight early bowling.

In reply, Haggett and Stewart paired up again with the new ball at each end, keeping the openers in check before Malhotra flashed at a Stewart ball and was caught superbly by Daniel Bell-Drummond.

Kent opted to field all three specialist spinners in their squad to make the most of any assistance on a slow, used pitch.

After an opening maiden over, Qayyum struck in his next over as he removed former West Indies batsman Xavier Marshall without scoring.

The new batsman, Ibrahim Khaleel, did not last long, run out attempting an ambitious single to a direct hit from  Will Gidman before Qayyum trapped obdurate former India Under-19 opener Sunny Sohal later in the over.

The umpire raised his index finger for the left-armer when Nisarg Patel played all round a delivery.

At the other end, Adam Riley showed good guile and control in the blustery conditions and got his rewards when Nrunal Patel hit against the spin and the wind to Grant Stewart at mid-on.

With USA ticking the scoreboard along and aggressive all-rounder Roy Silva reaching 50, man-of-the-match Calum Haggett capped a fine all-round display with the scalp of the right-hander.

His yorker swung the game back in Kent’s favour and the seamer struck again to remove Elmore Hutchinson with a full delivery before Stewart sealed victory by clean bowling Kenjige.

Gidman led the side in the absence of Joe Denly, who will fly to the UAE this weekend to play in the Pakistan Super League.

DBD: Batting in Antigua is tough

Qayyum: We’re getting better every game