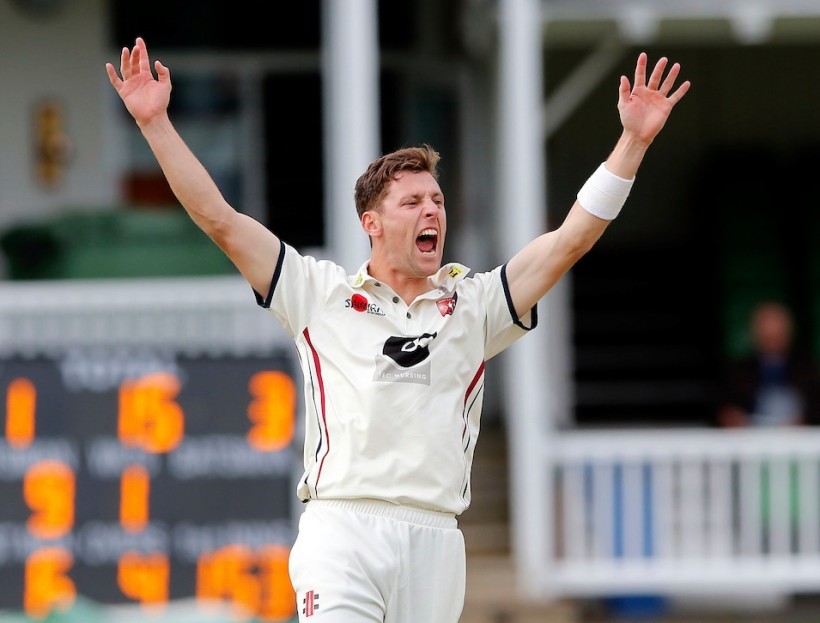 The 26-year-old took 49 wickets in six Championship matches in the first half of the season and will return for the run-in as the race for promotion hots up.

The Black Caps international still leads the wicket-taking averages and is set to make his Kent comeback against Derbyshire on Wednesday 29 August at Derby.

He also took 16 wickets in Kent’s run to the Royal London One-Day Cup final and was capped by the club in May 2018.

Henry said: “I had a great time at Kent for the first part of the summer and I really enjoyed being part of the side.

“We played some great cricket and got ourselves to a Lord’s final and close to the top of the table in the Championship.

“The lads are doing great in the Vitality Blast and I’m lucky enough to be coming back for the last five Championship games.

“It would be great to finish the summer off well and get ourselves into a promotion spot. These games tie in really well for my preparations for the summer back home and will get me game ready for the cricket to come.”