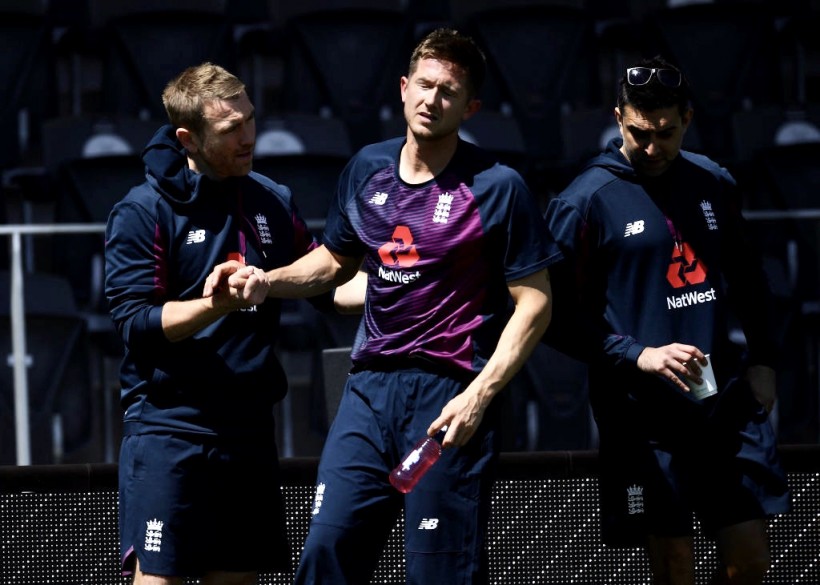 Kent vice-captain Joe Denly will miss the remainder of England’s IT20 series against New Zealand after scan results showed that he has sustained ligament damage to his right ankle.

The Kent batsman picked up the injury in practice on Thursday in Christchurch.

He will now start a rehabilitation programme and will be routinely assessed ahead of the two-match Test series against the Black Caps starting on November 21.

At this stage, England will not call up a replacement for the four remaining matches in the IT20 series.

Westlife to play at The Spitfire Ground next Summer