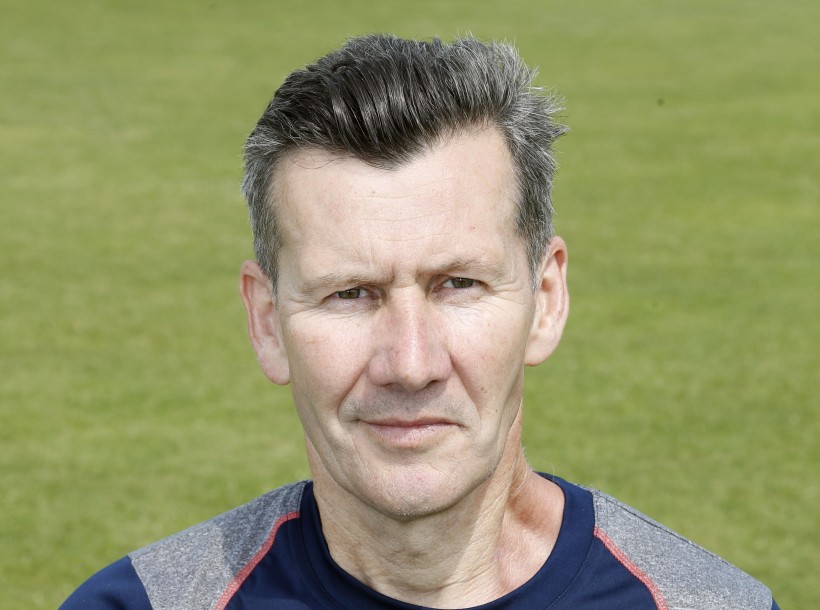 Jason Weaver, the man responsible for bringing young players through the Academy at Kent County Cricket Club, including current first team players Jordan Cox, Ollie Robinson, and Zak Crawley, has decided to leave the Club at the end of the season.

Weaver, the High Performance Director at Kent Cricket, has been with the club for 13 years after previously being Coach Education Manager for the England and Wales Cricket Board.

He said: “I am very proud to see so many of our Academy graduates succeeding within the England and regional teams and at Kent Cricket, and our Women’s team, who have been eight times championship winners in the last 12 years.

“The players fully deserve their success and have worked extremely hard to make it to the level that they are playing.

“I would like to thank all the coaches and staff that have supported me and our Academy programme.

“It has been a difficult decision to leave this Club and these players that have been my home and family for 13 years, but I feel it is now time to bring my coaching skills and philosophy to a new role, knowing that I leave the club with some fantastic young prospects in the Academy for the future.”

Kent’s Director of Cricket Paul Downton said: “Jason has made an significant contribution over the past 13 years to Kent Cricket thanks to the Academy and his coaching and development of players, including Jordan, Ollie and Zak.

“I speak for everyone at the Club in wishing him every success in his future role.

“As a result of Jason’s decision to leave, we will be advertising for a Head of Talent Development role shortly.”

Eagles downed by the Spitfires