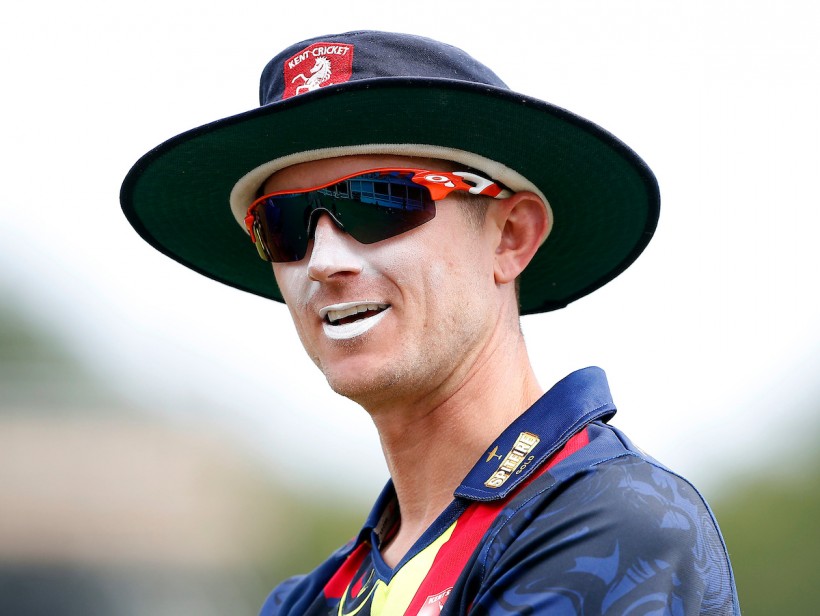 Kent all-rounder Joe Denly sits top of the Overall PCA Most Valuable Player Rankings with his golden summer showing no signs of slowing down.

The 32-year-old has been in fine form all season for Kent, scoring big runs on a consistent basis and chipping in with useful wickets as his side challenge across all three formats of the domestic game.

He signed a long-term contract extension alongside skipper Sam Billings last month and holds the club record scores in T20 and one-day cricket.

His 454.12 MVP points have provided a platform for Kent to push for County Championship promotion, but it is in the shorter formats where he has been in devastating form. Finishing as the One-Day Cup MVP, he is now leading the Vitality Blast Rankings with 162.86 points to his name.