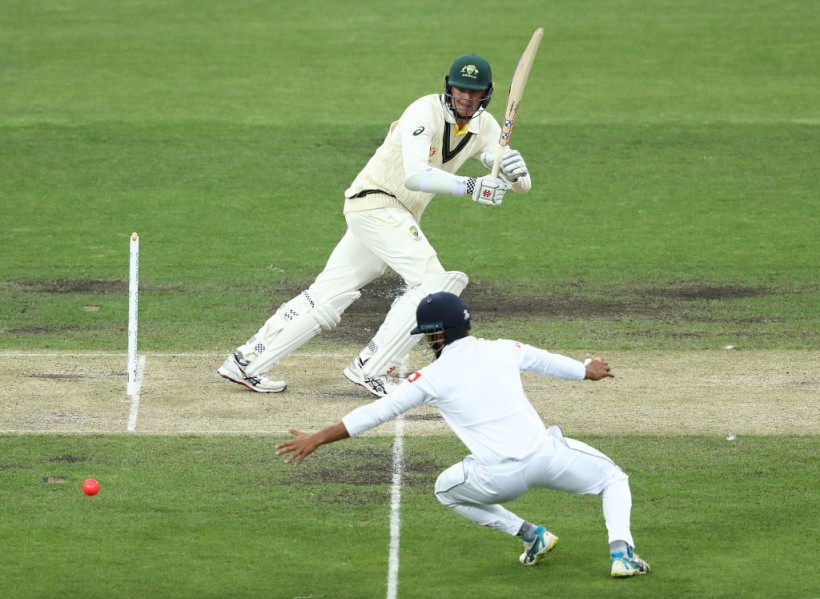 The Club is delighted to announce the signing of Australian Test batsman Matt Renshaw for the early stages of the Specsavers County Championship and the duration of Kent Cricket’s Royal London One Day Cup campaign, subject to regulatory approval.

The 22 year-old, born in Middlesbrough but raised in New Zealand and Australia, has played 11 Tests for Australia, averaging 33.47 with a career best total of 184 against Pakistan in Sydney in 2017.

Renshaw also averages 34.56 in List A cricket, with a top score of 88 for his native Queensland Bulls against a Cricket Australia XI in October 2016.

This is a huge opportunity for me to join a young and improving squad and I can’t wait to get started.”

Kent Cricket Director of Cricket, Paul Downton, commented: “Matt is a young talent who is very hungry for success.

“He has the ability to strengthen our batting line-up, which will be key at the beginning of the season with both Sam and Joe away playing in the IPL.

“We look forward to welcoming Matt into the squad.”