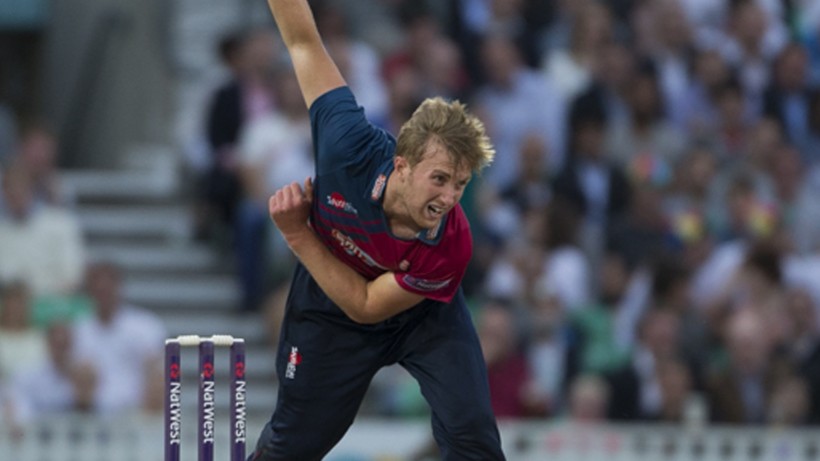 COVID-issues, which have been causing havoc in first-class and international cricket, are also taking their toll in the recreational game, with a number of matches in the Kent League cancelled over recent weekends.

In the latest round of games, only two of the five Premier Division matches went ahead. Matches between Beckenham and Lordswood, Sandwich against Bromley, and Sevenoaks Vine versus Blackheath, were all called off.

It means that a number of clubs are already fallen a couple of games behind their rivals.

As of yet no decisions have been made by the League as to how, when, or where, the outstanding fixtures, which are building up, will be re-arranged but it is a worry that the situation may impact on the competition towards the end of the season.

In the two Premier Division matches that went ahead, the home sides had convincing victories.

Bexley stormed to the top of the division with a 146 run win over Holmesdale, with two centurions seeing them to a score of 281 for 6, after an opening first wicket partnership of 198, between Calum Basey, 109, with five boundaries, and Ryan Cartwright, 112, which included seven fours and three sixes.

Former Kent all-rounder Adam Ball scored 20, and then destroyed the visitors innings, with his left arm medium pace bowling, taking an impressive 6 for 29, in eight overs, as Holmesdale collapsed to 135 all out.

Tunbridge Wells beat Bickley Park by 128 runs at The Nevill Ground, with Chris Williams scoring 77, and Alex Williams 74 in their 311 for 7. Jason Benn 3 for 58. The visitors were dismissed for 183, Alex Fullarton and Alex Moen both scoring 44 runs, Christian Davis 3 for 28, Sam Huggett 3 for 47.

Former Kent Academy student and Second IX player, Isaac Dilkes, took 2 wickets for 14 runs, and then scored 80 not out as Canterbury were six wicket winners away at Folkestone, who were all out for 190, despite Kent Second XI wicketkeeper Jacob Miltz making 79.

Another Second XI player on the visitors’ side, Jarred Lysaught, took 3 for 25. Dilkes’ innings saw Canterbury to their winning score of 191 for 4.

There were three other First Division matches played, with wins for St Lawrence and Highland Court by six wickets at home to HSBC, Linden Park were seven wicket winners away at The Mote, and bottom club, Sidcup, got a much needed five wicket win, at home to Hayes. 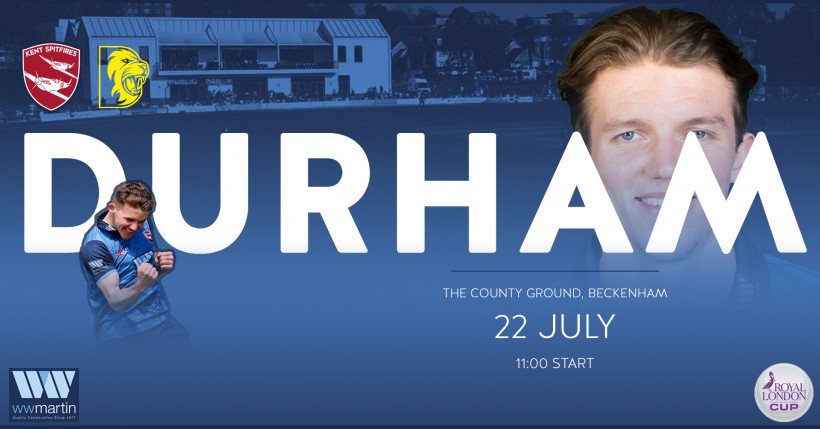