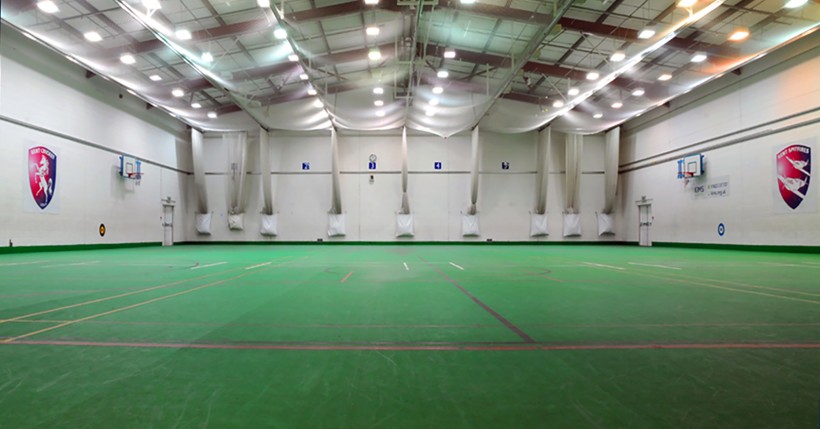 Kent Cricket can confirm that the majority of its playing staff will be placed on furlough leave, effective from Thursday 9th April.

The announcement follows extensive discussions between first class counties, the England and Wales Cricket Board (ECB) and the Professional Cricketers’ Association (PCA). The status will be reviewed on a regular basis from the beginning of May.

The Club has already announced a number of financial measures to help navigate through this difficult period. These include the furloughing of the majority of non-playing staff and all Executive Directors voluntarily agreeing to take a temporary 20% pay cut.

After a number of discussions with the players in recent days, Kent Cricket’s Director of Cricket, Paul Downton and Chief Executive, Simon Storey held a conference call with all players when it was agreed to extend the Government’s Job Retention Scheme to the majority of the playing staff.

The game-wide agreement between the PCA and ECB, which Kent Cricket have implemented locally, is the equivalent of Kent players taking a 20% reduction in their remuneration whilst they are on furlough leave.

Club Captain, Sam Billings, remains non-furloughed to support the Club’s efforts in the community but has agreed a reduction in remuneration, in line with all other players in the Kent squad.

Joe Denly, covered under an England Central Contract, where a separate agreement between the player, ECB and the PCA is already in place, will also continue to support the Club at this time.

Director of Cricket Paul Downton said: “Cricket is of course of secondary importance during these unprecedented times.

“The priority of everyone at the Club is the safety and security of the entire Kent Cricket family including players.

“This outcome has not been reached lightly and I want to thank all of our players who are standing shoulder to shoulder with their colleagues during the pandemic.

“We will continue to monitor this situation closely. As and when we have clarification on what the season will look like, we will ensure that players are ready to return when it is safe to do so.”

Qayyum gearing up for Quarantine Cup