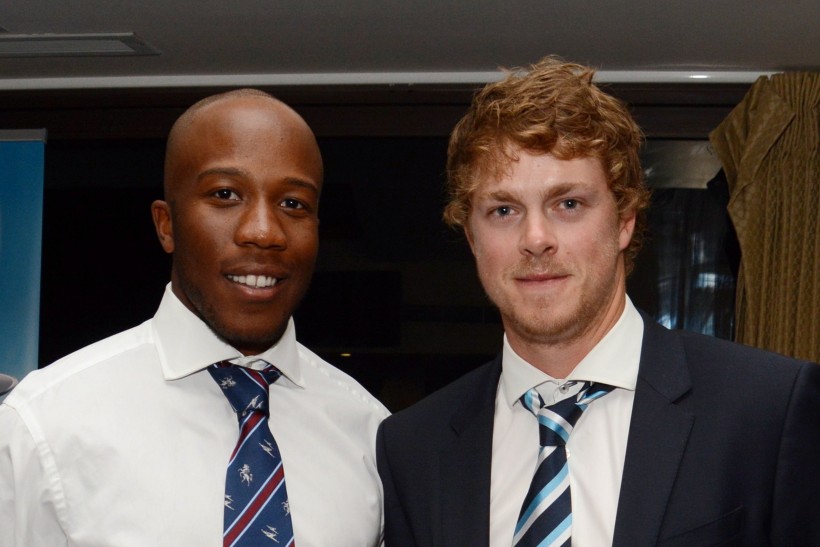 Daniel Bell-Drummond and Sam Northeast have been selected for the 2018 North-South Series, which will be staged in Barbados in March.

Bell-Drummond earned an automatic invitation to join the South squad last summer to take up his place in this year’s series.

The top four England-qualified players in the PCA’s MVP Rankings for each group of the Royal London One-Day Cup were again invited – but Alastair Cook and James Vince are unavailable after their inclusion in England’s squad for the Test series in New Zealand, and Ravi Bopara has signed to play in the Pakistan Super League.

James Whitaker, the National Selector who finalised the squads after discussions with coaches Collingwood and Ramprakash, his fellow selectors Angus Fraser and Mick Newell, and the England and Lions coaching staff, said: “We believe these are two exciting squads which again underline the value of this North-South Series as an opportunity for us to see some strong contenders for white-ball cricket playing at a higher level of competition and intensity.

“The unavailability of several of the players who had earned automatic invitations means the squads are tilted more towards youth and potential this year.

“The North squad has six players aged 21 or under, and the South squad includes four 20-year-olds plus Sam Curran, who is still only 19.

“Some of the players we have selected have very limited List A experience with their counties. But in those cases their potential has already been identified with selection on the ECB’s International Pathway.”

The squads include 15 players who have already been selected for the England Lions tour of West Indies this spring, and the series will follow on from the one-day section of that tour.

The teams will each play a warm-up game on March 15 before the three-match series at the Kensington Oval on March 18, 21 and 23. The Kensington Oval will also stage the MCC’s Champion County match against Essex from March 27-30 in a spring festival of English cricket in Barbados.

“It’s a new series this year with completely different squads, and we know Colly and the North will be keen to make amends for what happened in the 2017 series in the UAE,” said Ramprakash, who will be assisted by the Lions head coach Andy Flower. “There’s a big incentive for all the players to impress as we get closer to the 2019 World Cup, and I’m looking forward to getting involved in the series for the first time.”

Collingwood will be assisted by Paul Franks, the former Nottinghamshire and England all-rounder who was appointed in recognition of his contribution to the Outlaws’ title-winning Royal London One-Day Cup campaign in 2017.

Collingwood said: “We know we’ll be the underdogs after what happened last year, but there’s plenty of talent in our squad and we’re all looking forward to getting stuck in – and putting on a good show for the North.”