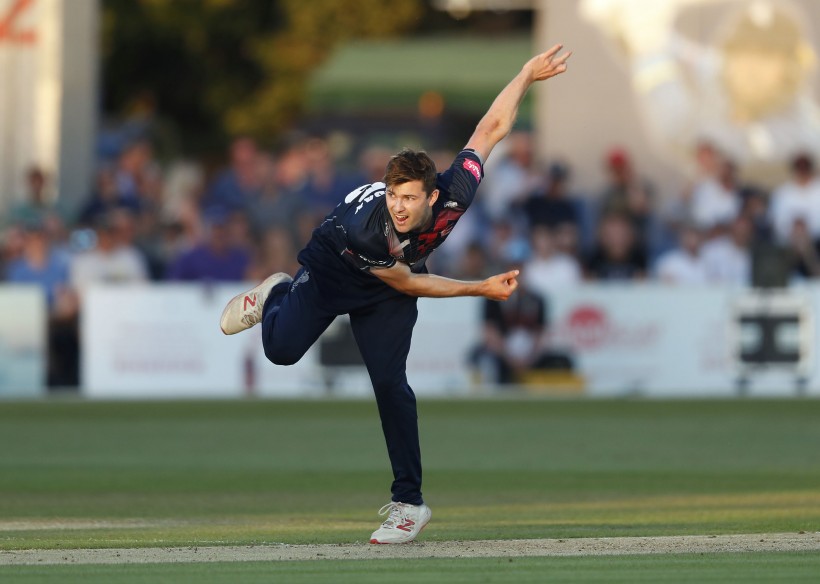 Beckenham Cricket Club are the new Kent League Premier Division champions after their two wicket victory over Sandwich in the final match of the season, with Kent Second XI all-rounder Will MacVicar leading the way with bat and ball.

Bexley finished second after a 92-run victory over Bickley Park, boosted by a brilliant 130 off 149 deliveries with 10 fours by Kent wicket keeper Ollie Robinson, with the home side finishing on 271-2, George Haley contributing 60.

Canterbury, after one season in the Premier League, fell through the other relegation trapdoor after a 112-run defeat to Tunbridge Wells. The home side were 208 all out, Julian O’Riordan 59, Justin MacVicar 3 for 23.

Canterbury were hustled out for just 96 with Kent Academy scholar Isaac Dilkes top scoring with 23, followed by 22 extras. Isaac Bepey 4 for 22 and Kent’s young all-rounder Marcus O’Riordan 3-6 in five overs.

Kent’s Daniel Bell-Drummond scored just 2 for the home side in their total of 240 achieved thanks to a fine 109 from Tanweer Sikandar,  Mizza Baig taking 4 for 40.

Sikandar then took 4-48 and Bell-Drummond 2-39 but they could not stop Lordswood reaching their winning target 241 for 8, Michael French and Jack Laraman both scoring 55 apiece.

Bromley and Holmesdale were promoted from Division One to next seasons Premier, whilst former Kent all-rounder Fabien Cowdrey scored over a thousand runs in the season for Minster in their promotion from Division Two.

Stevens takes charge on Day One