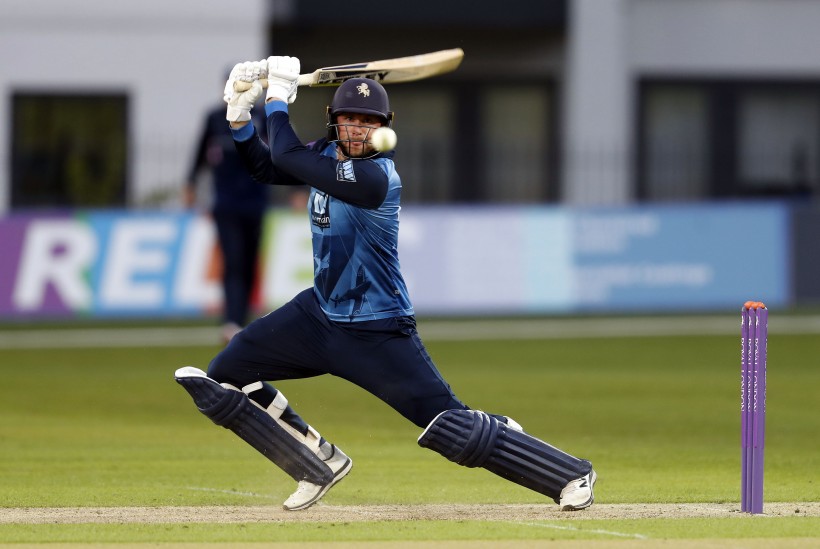 Kent’s teenage wicketkeeper Jordan Cox scored 30 for Sandwich in their Kent League Premier Division match against Bexley at Manor Road as his side slumped to a six wicket defeat in a rain affected game.

Sandwich were all out for 151 in 46 overs with another Kent player, Fred Klaassen, scoring 20 for the visitors that at one stage lost five wickets for 12 runs. Adam Riley took 1 for 33 from his 10 overs for Bexley who won the match in 42.3 overs, reaching 156 for 4, Scottish international wicket-keeper Matt Cross hitting 46.

In a much shortened game because of rain, Beckenham were six-wicket winners over Canterbury bowling the visitors out for just 89 runs, Kent Academy scholar Isaac Dilkes contributing 27 of the meagre total. Beckenham quickly knocked off the victory target reaching 90 for 4 in 26.2 overs with Kent’s Alex Blake 12 not out at the close.

The two teams at the bottom of the table, HSBC Kent and Blackheath, produced a high scoring encounter at the Rectory Field with HSBC pulling off a remarkable first win of the season. Blackheath hammered an impressive 290 for 8 from their 50 overs, but the visitors bettered that total and won by five wickets, with five overs, to spare reaching 292 for 5 thanks to a brilliant 128 not out from Matthew Abbotts.

Rain completely washed out the other two scheduled matches between top of the table Lordswood and Bickley Park and between Sevenoaks Vine and Tunbridge Wells. 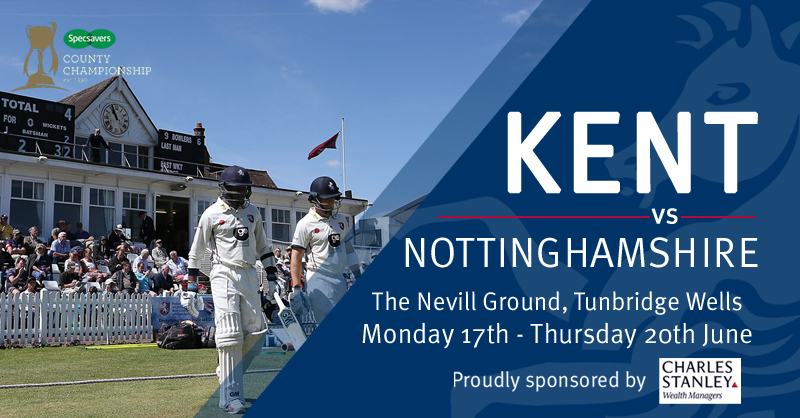