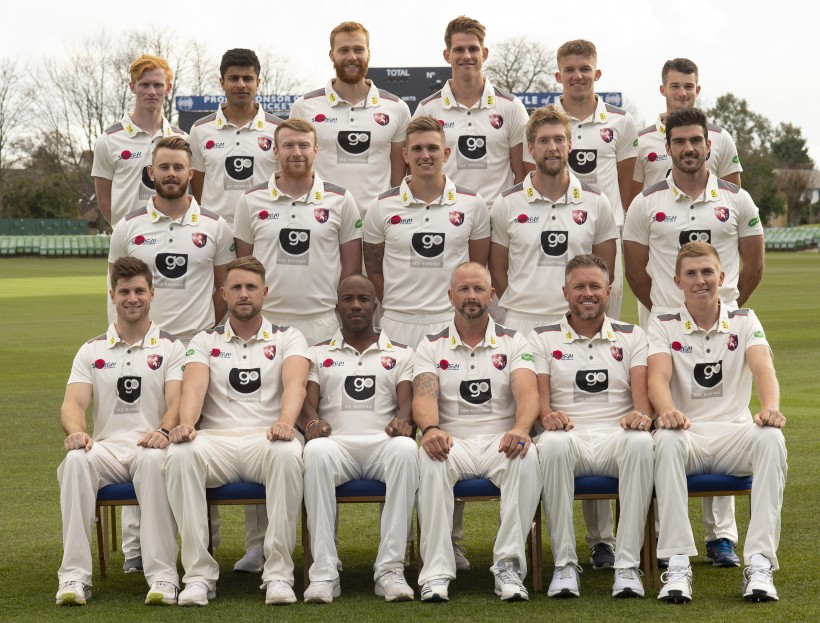 Kent Cricket has named a 13-man squad for the trip to Taunton to take on Somerset in Kent’s first game in Division One of the Specsavers County Championship in nine years.

Matt Renshaw is set to make his Kent debut against the county he starred for in last season’s County Championship, where he averaged 51.30 in ten matches for Somerset, scoring two centuries in his first two matches against Worcestershire and Yorkshire respectively.

Interim Captain Heino Kuhn returns to the side after his Multiply Titans side won South Africa’s domestic One Day Cup competition at the weekend.

Sean Dickson comes fresh off scoring 108* against Loughborough MCCU this week. After retiring hurt on three in our second innings against the university side, the club is happy to report that the right-hander is fully fit for the trip to Taunton.

Kent Spitfires take on Hampshire on Wednesday 17th April in the first competitive home fixture in 2019 at The Spitfire Ground, St. Lawrence in the Royal London One Day Cup.

An Evening of Queen is SOLD OUT

A Pathway To Success