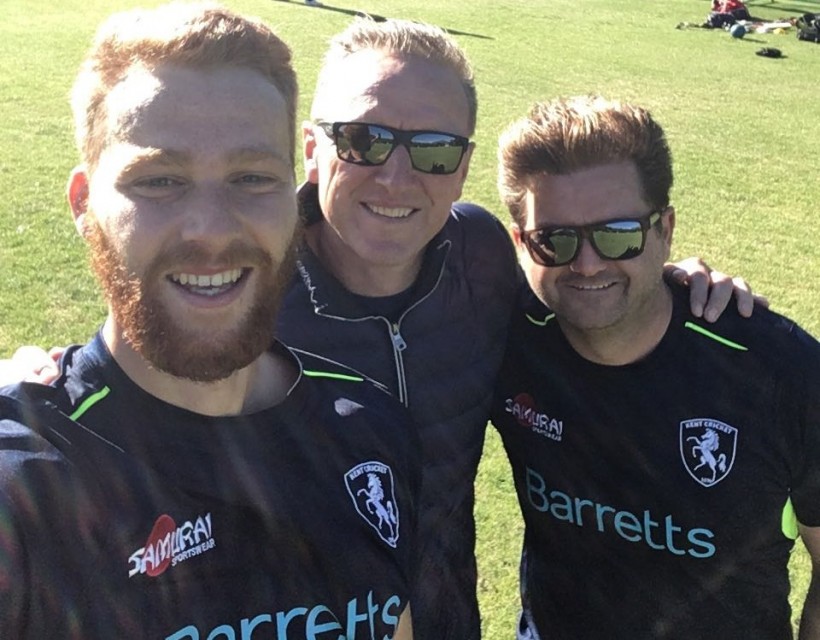 Kent seamers Calum Haggett and Ivan Thomas will be training with former South Africa fast bowler Allan Donald in preparation for the 2018 season.

The pair, aged 27 and 26 respectively, will be based in Paarl near Cape Town to train with Donald, who is set to become Kent’s assistant coach next year.

Thomas flew out to South Africa last month and will be joined by Haggett, who recently got married, to work on their bowling with the former Proteas star.

The bowlers will carry out a tailored strength-and-conditioning programme under the watchful eye of Nimmo Reid, the club’s head of science and medicine, as part of their pre-season training.

The majority of the Kent men’s squad have returned to practice at the club’s two indoor training schools at Canterbury and Beckenham this week.