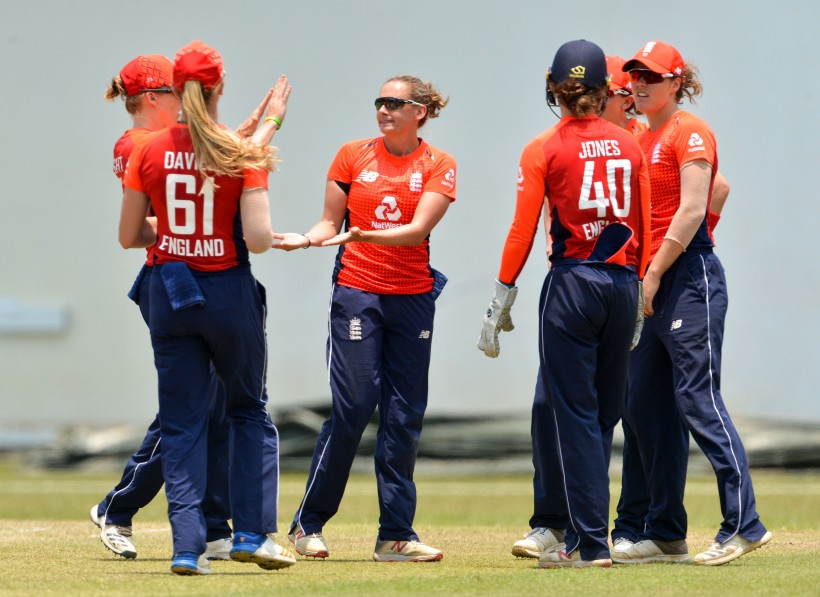 Kent’s Laura Marsh and Tammy Beaumont have both been named in England Women’s squad for the Vitality IT20 series against Australia, the final part of the multi-format Women’s Ashes series, starting this Friday.

So far in her career, Kent captain Beaumont has played 69 IT20s for England, scoring 1092 runs in 55 innings at an average of 23.23. Her top score of 116, the second fastest IT20 century in the women’s game, came against South Africa last year.

With the score at 8-2 to the visitors, England need to win all three remaining games to tie the series 8-8. Australia retained the urn with the drawn Kia Women’s Test at Taunton.

The squad sees a first call-up for Essex’s Mady Villiers, reward for her approach and performance during England Women’s Academy’s series against Australia A.

Captain Heather Knight said: “We’ve got to get ourselves up to go again and give it everything across these last three matches.

“We came back strongly in Australia in 2017 and it would feel very different if we ended up at 8-8. That has to be our aim now and we want to finish strongly.”

England Women IT20 schedule vs. Australia

All good things must come to an end