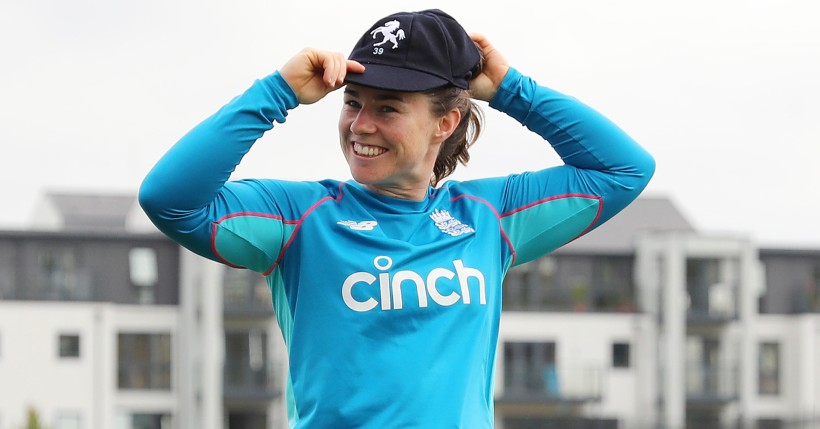 England Women have announced their Women’s Ashes squad and the England Women’s A squad which will accompany the senior group throughout the tour, with four Kent Women stars included amongst both squads.

There is a 17-strong senior group, including Kent Women Captain Tammy Beaumont & Vice-Captain, Tash Farrant, alongside 12 players in the England Women’s A squad, with Kent’s Alice Davidson-Richards & Kirstie Gordon involved.

Selection will focus on the senior group but there is scope for members of the England Women’s A squad to be called into the Ashes squad while on tour.

Head Coach Lisa Keightley said: “It’s always exciting to head to Australia to take on the challenge of winning the Ashes and we’re really looking forward to going out there and making some memories as a team.

“This is the first time we’ve taken an England Women’s A squad alongside the senior team, which is a big step forward for us. It gives us great depth, and provides so much competition for places. It’s also an invaluable development opportunity for those players pushing for senior selection.

“Similarly, it’s also a good chance to get more 50-over cricket under our belts ahead of our defence of the ICC Women’s World Cup in New Zealand.

“We’ve got a nice blend of experienced pros and youngsters, and it’s a trip we’ve been preparing for since the end of our summer. A multi-format series is a great test of all our skills, and we can’t wait to get out there.”

England Women A will take on Australia A in 50-over and 20-over fixtures, while also playing the senior England Women’s team in a number of internal warm-up fixtures.