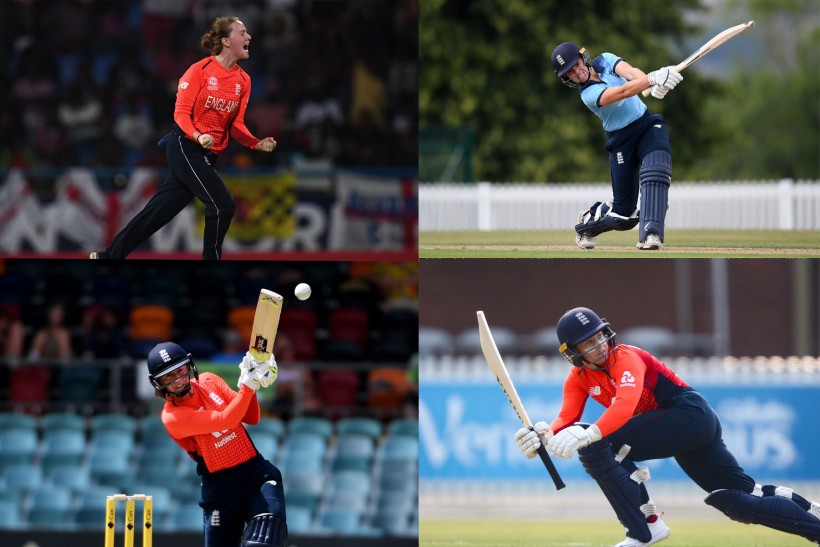 Kent Women’s quartet of Tammy Beaumont, Alice Davidson-Richards, Kirstie Gordon and Fran Wilson have been named amongst 24 women’s players, who have been asked to return back to training by England.

They will return back to individual training on June 22nd, as plans continue for a proposed tri-series with India and South Africa in September. The players will return across six venues, initially training on their own before progressing to small group training. Squads for specific formats will be named in due course, subject to confirmation of the proposed series.

Jonathan Finch – Director, England Women’s Cricket – said: “We remain hopeful of playing cricket this summer and it’s exciting for this group of players to be able to return to training.

“We’ve had great support from the First-Class counties with the use of their venues, and we’re grateful to them for that, and hopefully this is one step closer towards England Women returning to the field this summer.”

“They have been very committed to the Kent squad fitness challenges we have set throughout lockdown and it’s a great opportunity for Tammy, Alice, Kirstie and Fran to get back playing, and compete for selection.”

Both Sides of the Bridge… with Matt Walker and David Masters