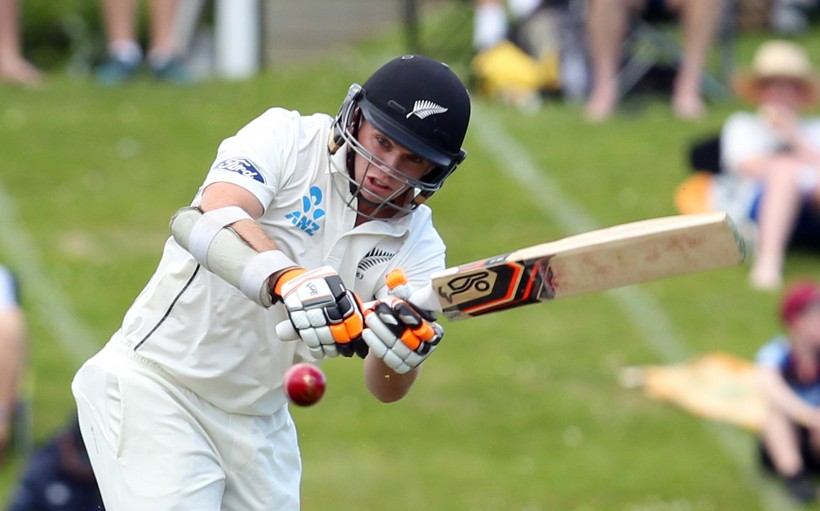 Kent have signed New Zealand international batsman Tom Latham to play in all formats in 2016.

The 23-year-old has scored three Test centuries and a one-day international ton and can also keep wicket.

The left-hander said: “I’m delighted to have joined Kent for the season. Playing county cricket has always been a goal of mine.

“I’ve heard great things about the playing group and coaching staff, so I can’t wait to get started and help the boys push for some silverware.”

Latham became the first New Zealand batsman in 24 years to score centuries in consecutive Tests, against Pakistan in 2014.

In 2015, he scored two half-centuries in the two Tests against England in May and three successive ODI 50s in South Africa in August.

In first-class cricket, he averages more than 41 with the bat and has a career-best score of 261 for his provincial side Canterbury.

He scored 63 in the first Test against Australia earlier this month and is due to join the Kent squad before the County Championship season starts on Sunday 10 April.

Head coach Jimmy Adams said: "We’re delighted to have Tom playing with us this season. He brings valuable experience gained from playing at the international level across all formats.

"We are confident that he will play a big role as the club pushes for County Championship promotion and white ball success."

Tickets and memberships for 2016 are now on sale atwww.kentcricketshop.co.uk