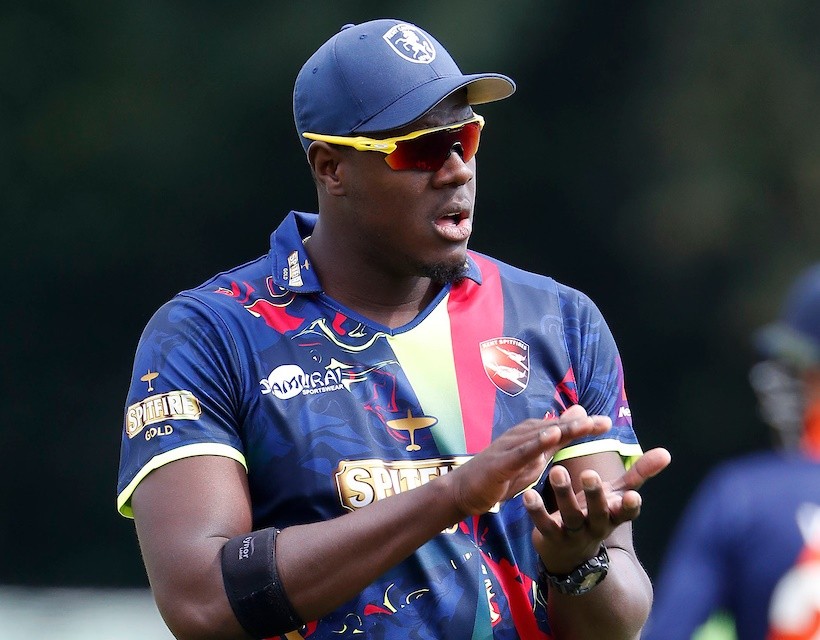 All-rounder Carlos Brathwaite will make his home debut for the Spitfires after a stellar start with eight wickets in three matches – the most prolific strike bowler in the tournament to date.

Off-spinner James Tredwell, Kent’s top T20 wicket-taker of all-time, has been ruled out for the rest of the 2018 season with a shoulder injury but the hosts have an otherwise fully-fit squad.

Gates open at 3.30pm with direct trains running to and from Beckenham Junction courtesy of Southeastern.

Former Kent captain Sam Northeast returns to the club where he scored more than 13,000 runs in all formats across 11 seasons before his off-season move to the South Coast club.

Click here for information about The County Ground, Beckenham >

Open Day at The Spitfire Ground on Sunday 15 July