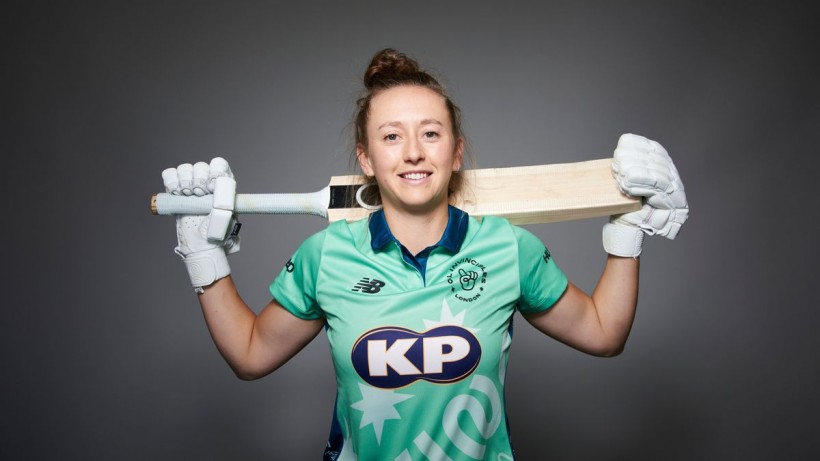 Eight Kent stars from both the county’s Men’s and Women’s sides have been confirmed to play in The Hundred, which is scheduled to begin in 2021.

Retained from the original Hundred Draft for 2020, Kent & England spinner Kirstie Gordon will line-up for Birmingham Phoenix, where she will be joined by Horses teammate Phoebe Franklin in England’s second city.

Zak Crawley has been retained by London Spirit, and will be joined at Lord’s by Kent Women batter Susie Rowe, who has been confirmed as a new signing for the North London side.

Off-spinner Megan Belt has signed for Oval Invincibles, joining a Kent contingent already destined for South London – Tash Farrant and Fran Wilson have been retained for the Women’s side, whilst Alex Blake has kept his place in the Invincibles’ Men’s side.