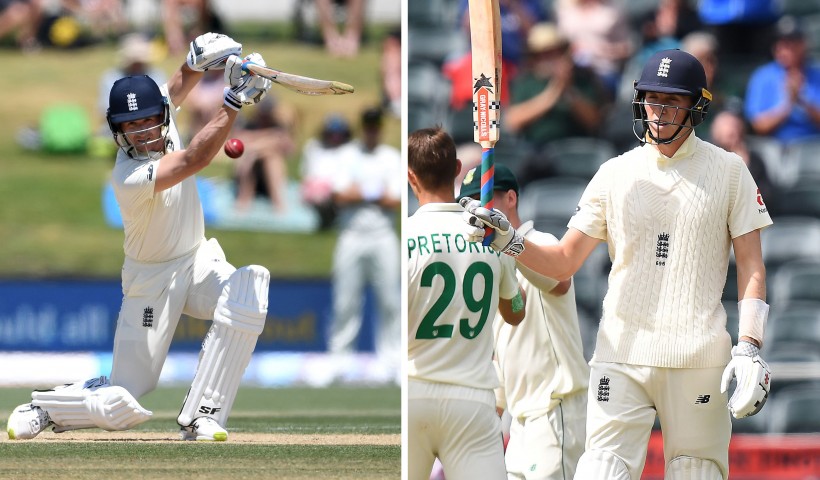 Kent Cricket’s pair of Zak Crawley and Joe Denly have both been called up to England’s Test squad for their tour of Sri Lanka.

Zak made his Test debut this Winter, and has since scored his maiden Test half century against South Africa in the 3-1 series victory over the Proteas. Joe starred for England in their drawn ODI series against South Africa, top scoring with 87 and 66 in both completed ODIs.

Keaton Jennings and Ben Foakes have been recalled to the Test squad, with their skills against spin likely to come to the fore in Sri Lanka. James Anderson misses out through injury, Jonny Bairstow is rested, Moeen Ali remains unavailable for Tests but Somerset spinner Jack Leach returns to the squad.

Commenting on the selection of the squad, National Selector Ed Smith, said:

“The selection panel has supported continuity after a successful series victory in South Africa. The South Africa tour marked the emergence of a very exciting group of young players, creating a nice balance with an experienced core of senior players. That squad is mostly retained, with some tweaks to the squad relevant to injury, rest and the challenges of playing in sub-continent conditions.

“Somerset spinner Jack Leach has recovered from his illness he picked up in South Africa and is now healthy and keen to resume his Test career.

“Jonny Bairstow has been in England squads across the three formats without a significant break. This two-Test tour presents a good opportunity for Jonny to be rested.

“Jimmy Anderson will continue to work with Lancashire and the ECB so that he is ready for the start of the County Championship season leading into the Test series against the West Indies in June.

“Moeen Ali is still unavailable for Test selection. The selectors are in consistent dialogue with Moeen and he remains a valued player in England cricket.”​