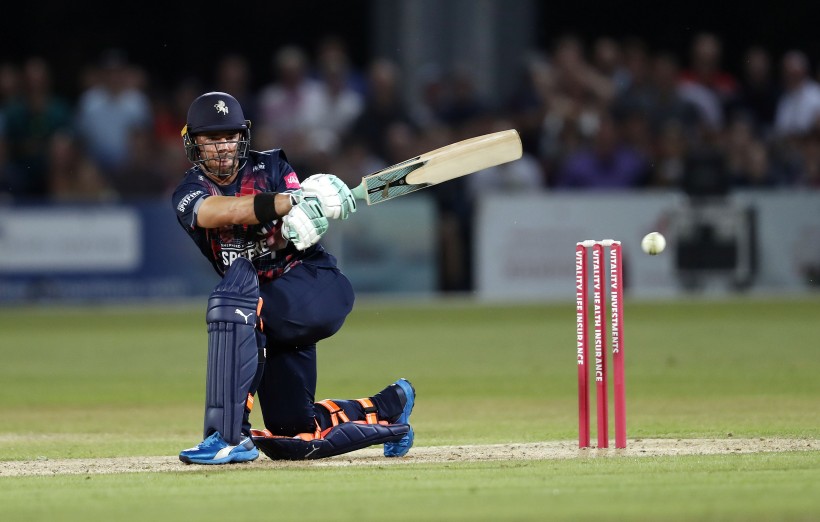 Kent Spitfires’ leading wicket-taker in this year’s Vitality Blast, Hardus Viljoen, was selected in the third round of the draft by the Paarl Rocks. Viljoen took 18 wickets in 11 matches for the Spitfires, at an average of only 19.72.

Viljoen joins Faf du Plessis in Paarl, who will play for the Rocks as their International Marquee player. This will be du Plessis’ second year at the franchise after their inaugural season in 2018, and the South Africa captain will continue to skipper the Western Cape based side.

Batsman Heino Kuhn was retained by the Nelson Mandela Bay Giants in Round Nine. Kuhn was the Giants’ third highest run scorer in last year’s competition, scoring 144 runs in six innings, with a top score of 55 against Cape Town Blitz. He will play alongside England’s Jason Roy. In this year’s Vitality Blast, Kuhn amassed 255 runs in 10 innings at an average of 42.50.

Kent’s mid-season overseas Specsavers County Championship star, Wiaan Mulder, was selected in the eleventh round of the draft by Tshwane Spartans, joining England’s Tom Curran in Gauteng. He has made 30 T20 career appearances to date, scoring 331 runs at an average of 20.68 and taking 21 wickets at 30.14.

Former Kent overseas players Wahab Riaz (2011) and Vernon Philander (2013) will feature for the Cape Town Blitz, whilst another ex-Kent star, Morne Morkel (2007), will play alongside Mulder at the Tshwane Spartans.

The Mzansi Super League starts in November and will finish with the MSL Final on 16th December. 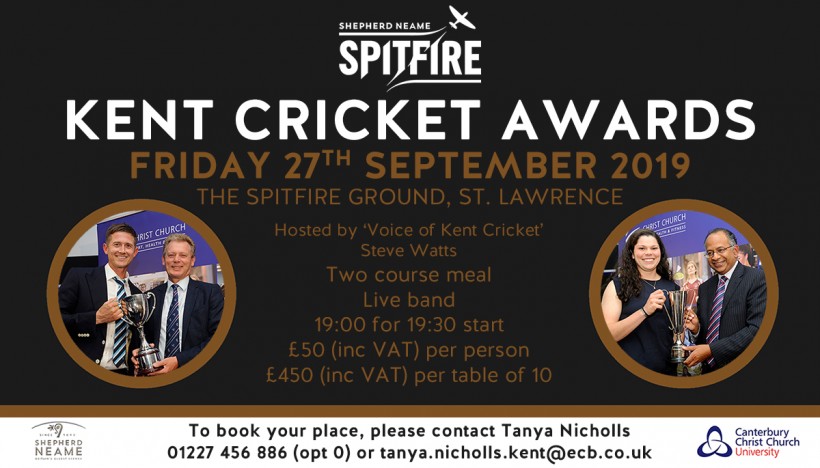