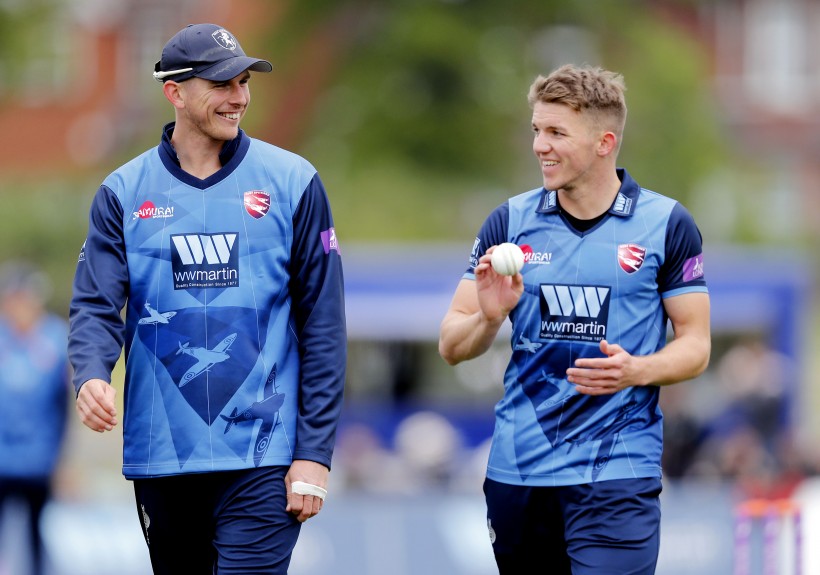 The Kent Spitfires will travel to the outskirts of Ipswich to take on Suffolk in a one-day friendly ahead of the Royal London Cup on Friday 17th July 2020, two days before the Spitfires face Essex Eagles at Chelmsford.

Suffolk and Kent have faced each other only once before, when Colin Cowdrey hit 116 runs in a 113-run Kent victory at the Ipswich School Ground on 30th April 1966, the first round of the Gillette Cup. This was Suffolk’s first ever match against a first-class county’s First XI in modern history.

Kent legends Derek Underwood and Alan Knott, both within their first three seasons of featuring in the men’s First XI squad at the time, also played.

Underwood finished the match with figures of 1/11 from nine overs with six maidens, whilst another Kent capped player, David Sayer, was the pick of Kent’s bowlers with 3/24. Colin Cowdrey even picked up a wicket in his only over bowled, conceding seven runs from it. Future Kent captain Mike Denness also scored 49 runs.

Many players have played for both Suffolk and Kent over the years: early cricket pioneers Fuller Pilch and Alfred Mynn; modern day stars Andrew Hall, Matt Hunn and Adam Ball have worn both Kent and Suffolk colours in their careers.

Most recently, former Kent all-rounder Neil Dexter signed for Suffolk as their white-ball professional for the 2020 season, and is in line to face the Spitfires for his new county.

Kent’s Director of Cricket, Paul Downton, said: “It’s exciting for us to travel to Suffolk to face a side we haven’t played for a long time.

“Suffolk have a great history and will provide an big challenge for what will be a young Kent batting line-up. It will also be excellent preparation for us two days before the start of the Royal London Cup.

“We are looking forward to a really competitive fixture.”

Little Mix to play at The Spitfire Ground this Summer