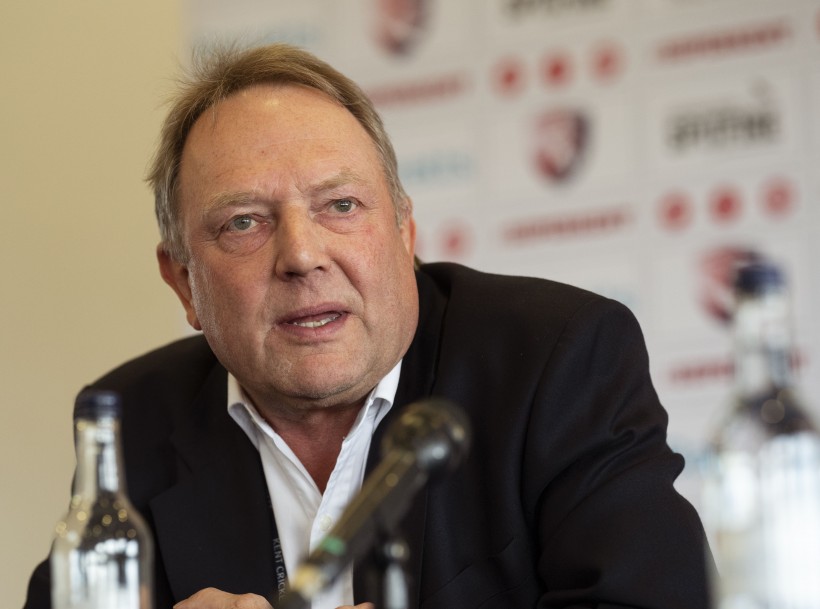 Speaking after Day One of Kent’s Specsavers County Championship match against Yorkshire at Emerald Headingley, Director of Cricket Paul Downton expressed his delight at the day’s play:

“The first day of this match has produced remarkable batting performances from both Darren Stevens, who scored 237 from only 225 balls, and our club captain Sam Billings amassing 138 runs.

“The partnership, which lasted 263 minutes, set a new club record sixth wicket stand of 346; 31 runs more than the previous best of 315 set in 1995 by Mark Ealham and Aravinda de Silva against Nottinghamshire.

“As I’m sure every Kent supporter will agree, it’s a great day to be associated with our Club.

“On behalf of everyone at Kent Cricket, I’d like to congratulate Darren Stevens on his new first-class career best score of 237 runs.

“To score such a big total, at more than a run a ball, is a brilliant achievement and one that quite rightly will steal all the headlines from today’s play across the Specsavers County Championship.

“It’s been a tremendous effort to secure maximum batting points today from the position we found ourselves in at 39/5. Congratulations must also go to Sam Billings who scored his second consecutive century.

“Darren has put together some match winning performances for Kent in recent matches and we would be foolish to ignore his recent form.

“Obviously, such performances cannot go unnoticed and we’ll be sitting down with ‘Stevo’ after this match to discuss his future. It has been great to see his return to form.”