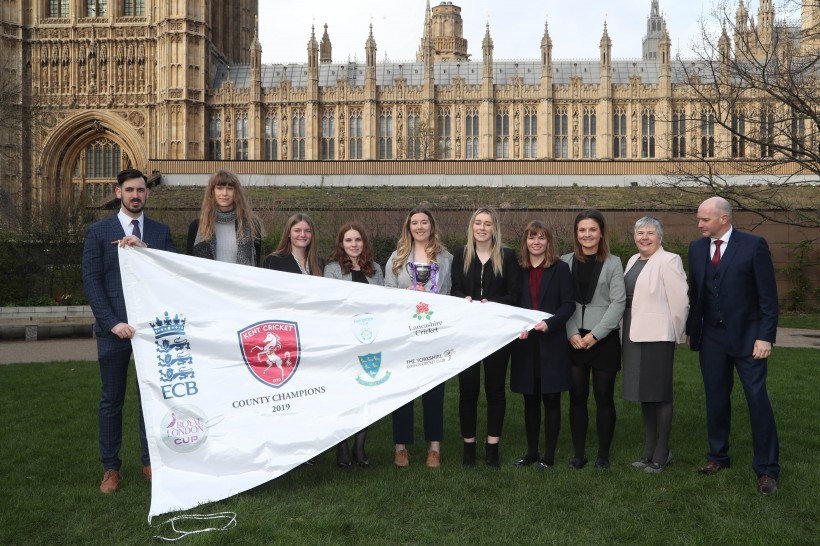 The Royal London Women’s County Champions, Kent Women, were invited to the House of Lords to receive their winners’ medals after their record eighth Championship win on Tuesday.

Victory over Lancashire sealed the title for The Horses as they made it six wins from six to claim their first 50-over title since 2016.

The Lady Taverners ECB Trophy is the official name of the silverware awarded to the winners of the Women’s Championship.

This is the 46th year that the county champions have enjoyed a reception with the Lord’s Taverners since the trophy was introduced for the first time by the charity’s Patron and Twelfth Man, HRH the Duke of Edinburgh in 1973. He recognised that until that time, the champions had never received a physical trophy so decided to introduce one.

As the holders and record winners of the tournament, Kent Cricket received the Lady Taverners ECB Trophy on loan for the foreseeable future. It will be on display in the Chiesman Pavilion during the coming season.

“I have loved playing for Kent Women and it is an honour to be accepting the trophy on behalf of all the players.” 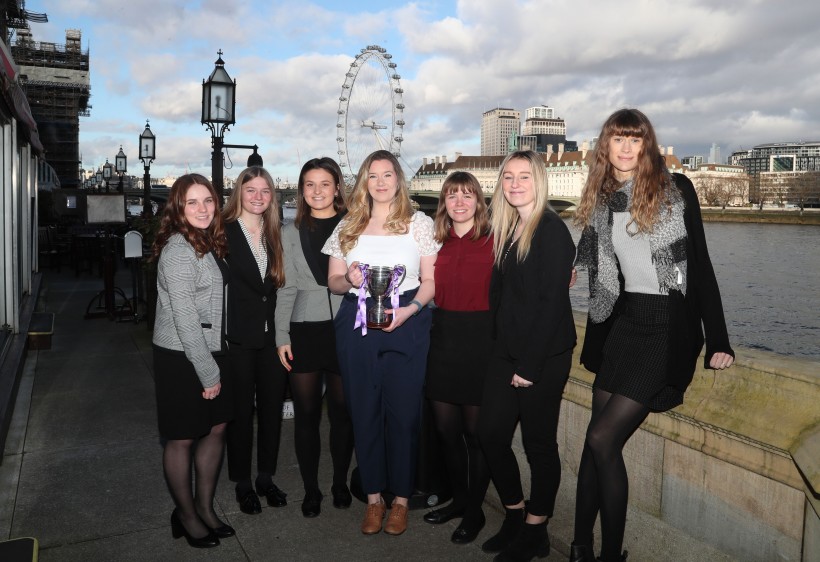