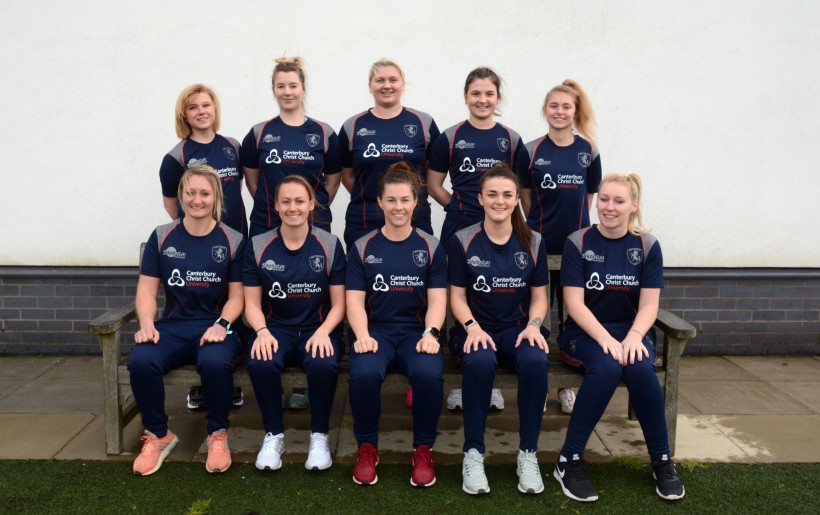 Following the recent success of the virtual ‘London Championship Race,’ in which the Kent Women claimed victory over their nearest rivals, the teams will once again compete in a running challenge.

Kent Women will compete with Middlesex, Essex and Surrey in a condensed 2K version of the virtual competition, to emulate the shorter T20 format.

The competition’s format is simple, a squad of twelve players will be named, with the 13th member either from the coaching team or a nominated ‘celebrity’ runner, who will race on behalf of their selected county.  The squad of 13 runners will run the two kilometre distance flat out, to try and achieve the quickest combined time. The county whose squad records the quickest collective time will win the knockout clash, with all times being monitored and recorded on the Strava running app.

The Kent Women will be led by captain, Tammy Beaumont, and joined by new international signings Kirstie Gordon and Sarah Bryce.

The Kent Women will kick off their campaign this weekend against close rivals Essex Women in the ‘Battle of the Bridge.’ The winners of the tie will go on to compete against the winners of Middlesex and Surrey in the virtual London 2K final. The losers will also go on to compete for third and fourth place respectively.

Kent Women’s Head Coach, David Hathrill said: “It is a great opportunity for the girls, in the absence of cricket, to be able to bring a level of competitiveness to their individual training regimes. After our success in the virtual ‘London Championship Race,’ I know the girls are really looking forward to taking part. They have all been training really hard and hopefully it won’t be too long before we are competing out on a cricket pitch again.”

Make sure you keep an eye out for the Kent Women’s progress on the club’s social media pages next week to see the results in the latest ‘Battle of the Bridge’.

The Cowdreys join The Spitfire Sessions

Clubs in Kent secure £1.2m in funding to ensure future