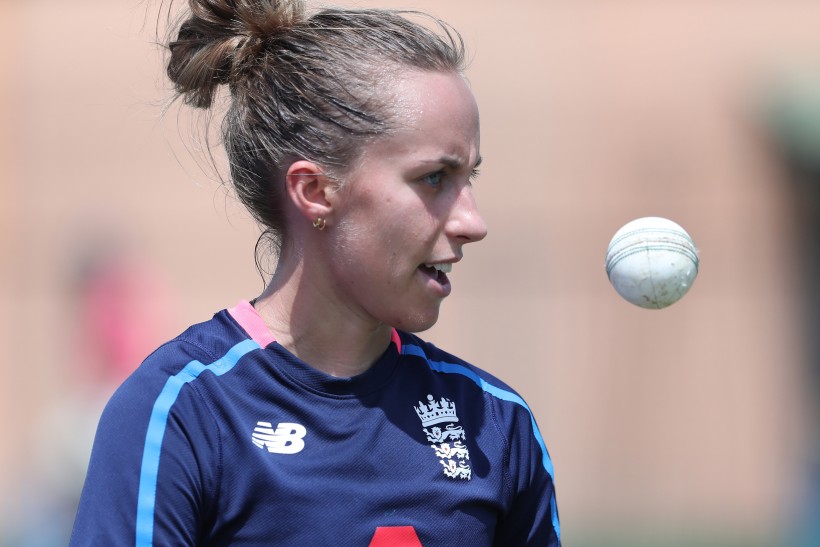 Kent Women trio Tammy Beaumont, Tash Farrant and Fran Wilson have been selected in England Women’s squad of 16 for the upcoming series against New Zealand, a trip that will see England Women play three IT20s and three ODIs against the White Ferns.

England Women head coach Lisa Keightley and her team fly to New Zealand on January 24 ahead of fixtures across February and March.

Kent  left-arm seamer Tash Farrant, who impressed in the first year of the Rachael Heyhoe Flint Trophy with the South East Stars, is back in the squad after last playing for England in 2018. Beaumont and Wilson retain their places from England’s last match, an IT20 against West Indies in March 2020.

Director of England Women’s Cricket, Jonathan Finch, said: “We’re hugely excited about getting over to New Zealand and maintaining our commitment to play international cricket despite these challenging times.

“We have a really important 24 months in front of us with two ICC Global Events, the Women’s Ashes and the Commonwealth Games in Birmingham. Our ambition is to be successful across all these events and this tour is the first step towards achieving that.

“2020 has provided many challenges, but under the leadership of Lisa and Heather we have a group of players who are excited about the opportunities that lie ahead.”