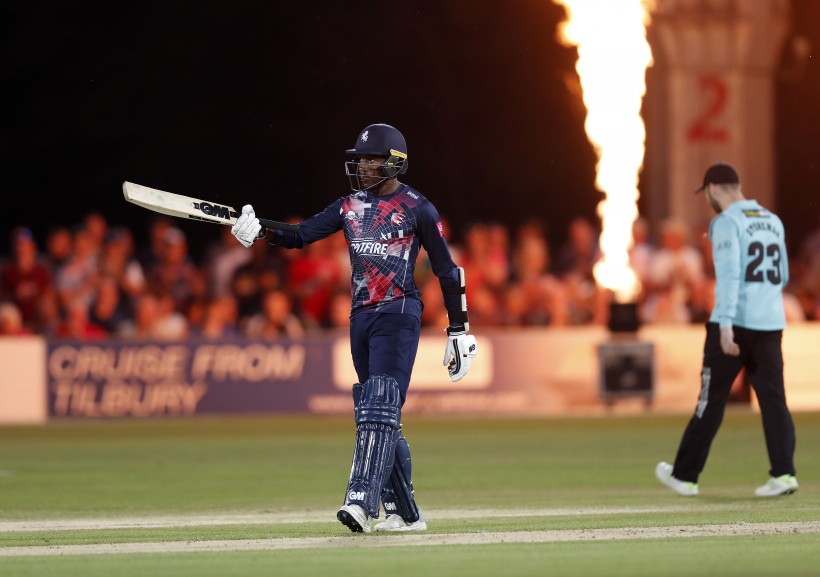 Kent Cricket will begin their Summer with a trip to Manchester on Easter Sunday (12th April) as they take on Lancashire at Emirates Old Trafford in the County Championship.

In a season which in theory could end on Friday 25th September with the return match against Lancashire at The Spitfire Ground, St. Lawrence, Kent will once again compete in three competitions – the County Championship, the newly re-branded Royal London Cup one-day competition, and the ever-popular Vitality Blast.

The 2020 season will allow Kent members and supporters to enjoy 17 weekend days of cricket, more than doubling the eight weekend days in 2019.

Following a fourth-placed finish back in Division One at the first time of asking in the 2019 County Championship, Kent will take on three newly promoted sides in Gloucestershire, Northamptonshire and opening-day opponents Lancashire next season.

Ahead of a restructured Royal London Cup campaign, Kent will travel to the suburbs of Ipswich to take on Suffolk in a one-day National County match, the first time the two counties have met competitively since 1966.

In the Royal London Cup itself, Kent enter the competition in Group A, along with: Essex, Worcestershire, Sussex, Middlesex, Durham, Gloucestershire, Hampshire and Lancashire.

The Vitality Blast returns in 2020, with an exciting opener against southern coast rivals Sussex Sharks at the 1st Central County Ground, Hove on Thursday 28th May. Oldest Rivalry clashes against Surrey will both be on Friday nights (Home, 29th May – Away, 10th July), and the bragging rights between both sides of the Dartford Crossing will be contested against the Essex Eagles away in Chelmsford on Friday 5th and at home in Canterbury Sunday 21st June.

Alongside a calendar of events to mark the club’s 150th Year of existence, the 169th Canterbury Cricket Week will feature two matches against Somerset. The historic annual cricket festival will be book-ended by a County Championship fixture beginning on Sunday 28th June and a Vitality Blast tie against the west country side on Friday 3rd July.

The club will once again play at The Nevill Ground in Tunbridge Wells in 2020, with three Royal London Cup matches scheduled in the west of the county against Hampshire (Sunday 26th July), Gloucestershire (Wednesday 29th July) and Durham (Friday 31st July).

Commenting on Kent’s schedule for next year, Director of Cricket Paul Downton said: “The impact of The Hundred has meant that there is only one home County Championship match for us between 25th May and 23rd August.

“For that reason, it’s not been possible this year to schedule a Championship match at The Nevill Ground in Tunbridge Wells. However, it has instead presented us with an exciting opportunity to play three consecutive 50 over matches, in a new look Tunbridge Wells Festival at the end of July.

“With these three fixtures being played at the start of the school holidays, we are looking forward to the chance to welcome more people, including more families, to come and watch cricket at this historic venue and hopefully inspire the next generation.

“This year’s Canterbury Cricket Week, the oldest festival week in County Cricket, will be brought forward to the end of June, when we will play Somerset in both a County Championship and Vitality Blast fixture.

“It will be a pivotal week during the season as we start the second half of our Championship campaign and approach the run-in to qualify for the quarter-finals of the Vitality Blast. It’s a week that all the players look forward to every year.

“I’d like to thank our members and supporters for their continued passionate support and we look forward to celebrating our 150th Year with you in 2020.”

Be there to support your home county’s only top-tier professional sports side in 2020 and be a part of Kent Cricket’s 150th Year celebrations by becoming a Kent member for next season.