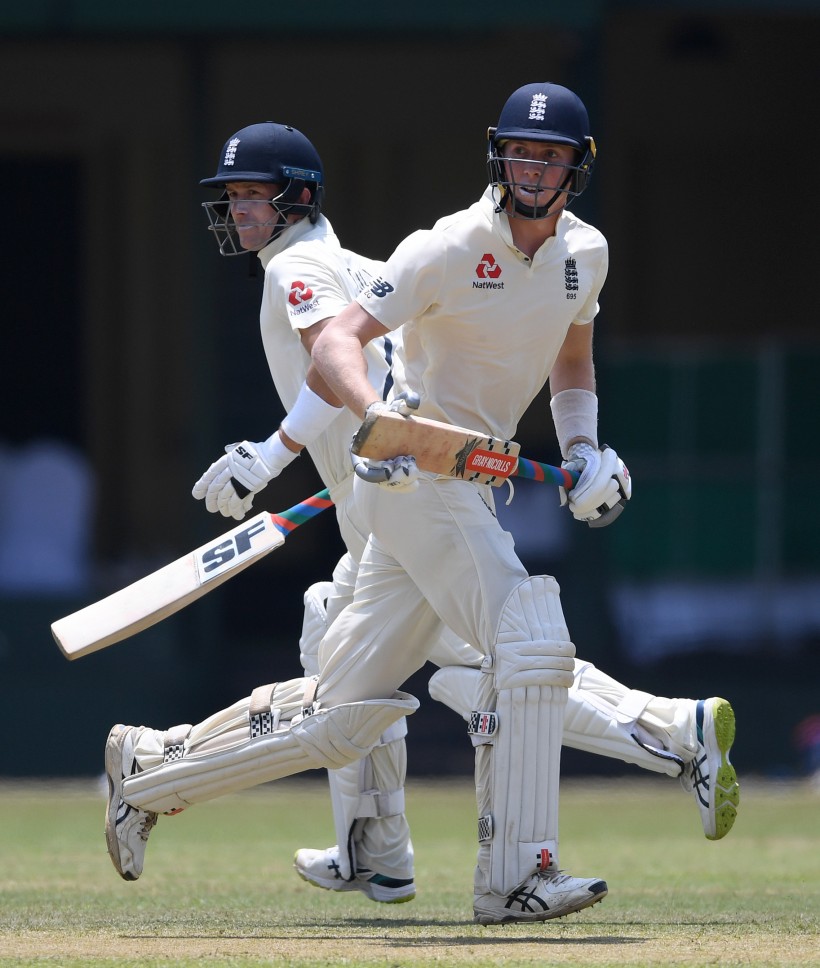 The 13-strong squad includes both Joe Denly and Zak Crawley. Nine players will remain at the Ageas Bowl as Test reserves.

Durham all-rounder Ben Stokes is set to become the 81st England men’s Test captain on Wednesday after it was confirmed earlier in the week that he will replace Yorkshire’s Joe Root as captain. Root, who has returned to Sheffield to be at the birth of his second child, left the secure bubble in Southampton earlier this week. He will self-isolate for seven days before joining up with the squad ahead of the second Test at Emirates Old Trafford starting on 16 July.