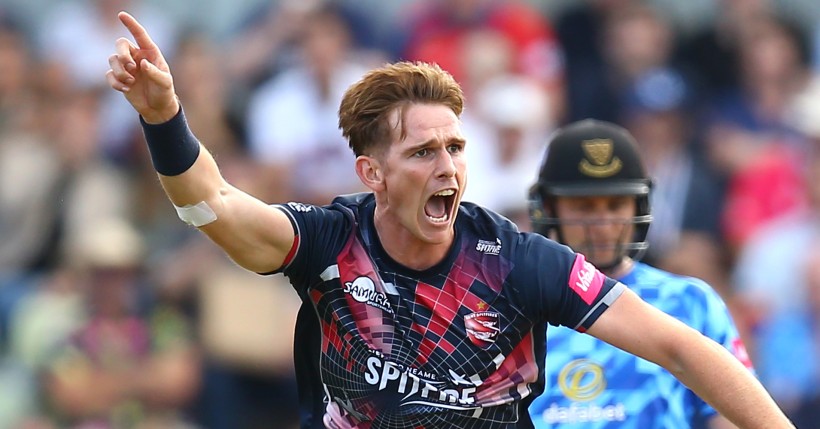 Kent Cricket is delighted to announce that Fred Klaassen has signed an extension to his Kent contract, which will now run for three further seasons.

The 29-year-old joined the county in January 2019, and in three seasons so far as a Kent player, has taken 63 wickets in 53 matches across all formats. 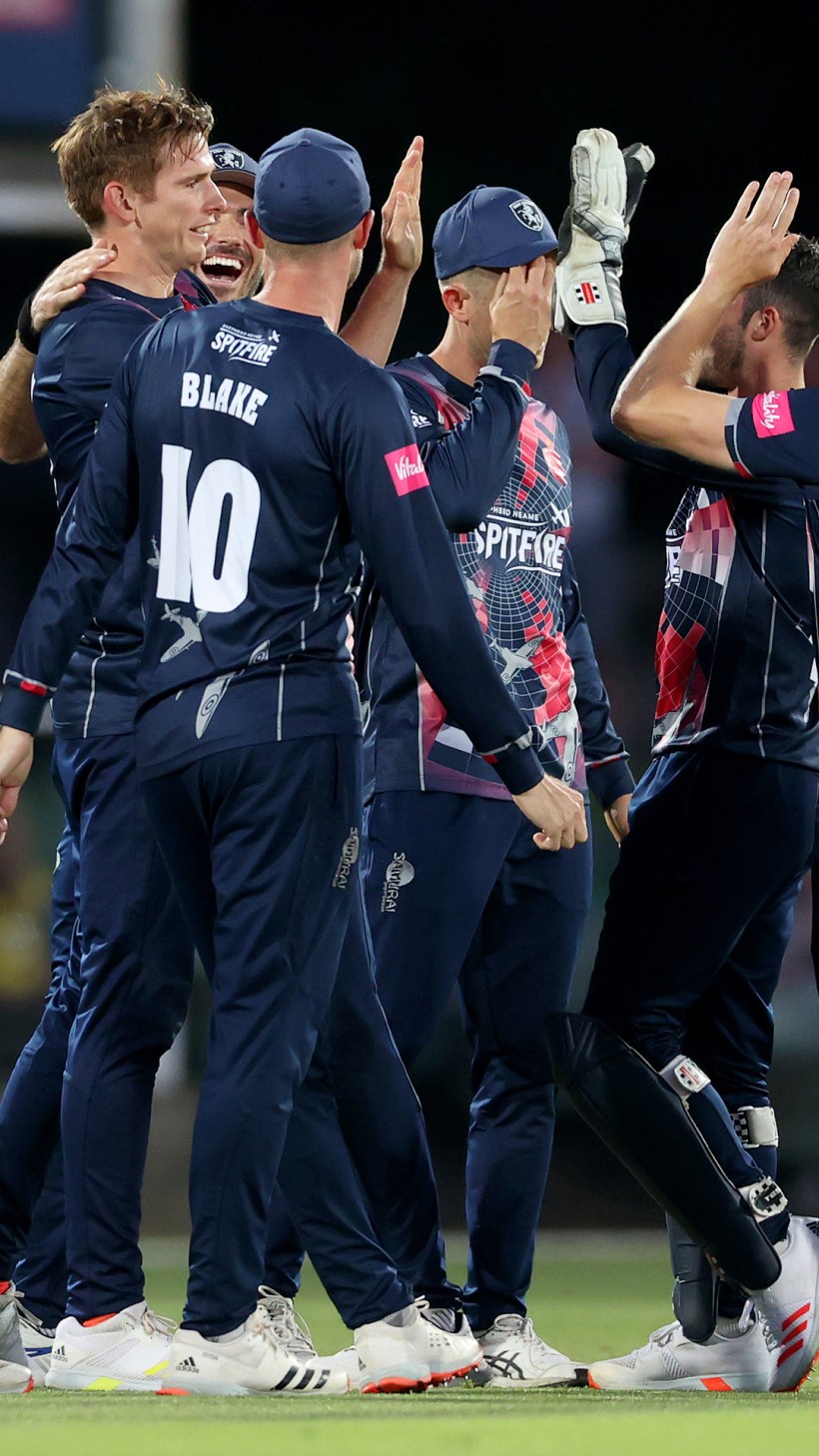 Klaassen played a big part in the Kent Spitfires side that won this year’s Vitality Blast, taking 19 wickets in 14 matches at a strike rate of 13.6 and average of just 19.63.

Born in England, the left-arm seamer has represented the Dutch national side on 32 occasions to-date, taking 38 international wickets.

On extending his time at Kent, Klaassen said: “I’m really pleased to remain a Kent player for the foreseeable future and there’s a real sense of positivity around the place here.

“This squad can push on and become a real force across all formats and I’m determined to help make more history for this Club.”

Kent’s Director of Cricket, Paul Downton, said: “Fred has really grown as a cricketer since he joined us for the 2019 season.

“He has established himself as a force to be reckoned with in T20 cricket, and played a significant role in Kent winning the Vitality Blast this season.

“He is ambitious, works hard and wants to play in all formats. As he continues to develop his game, he has the ability to be a major contributor to Kent Cricket in the years to come.” 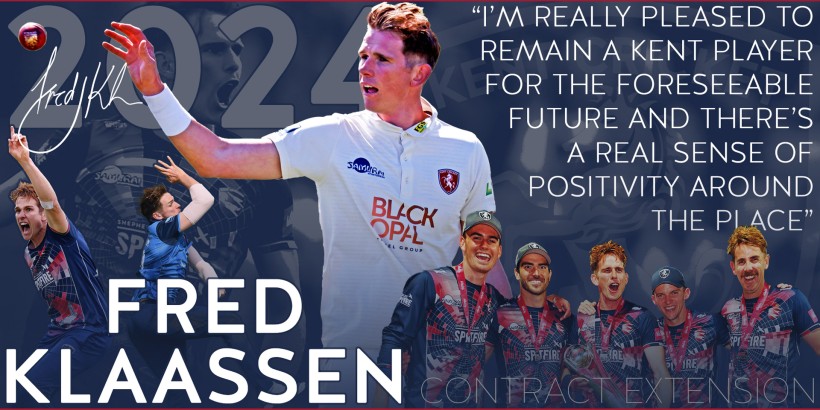 Matt Henry set to return for second half of 2022 season

The Road to Edgbaston: “Kent McSpitfires”