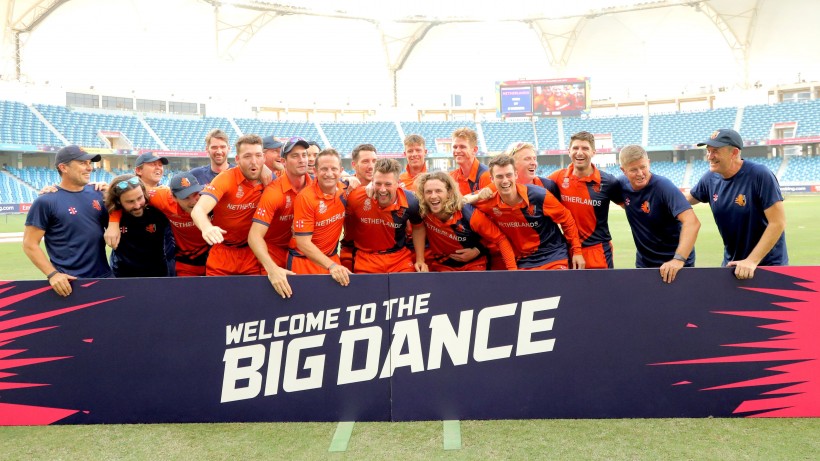 Earlier this month, the Netherlands secured their place at the 2020 T20 World Cup by winning the T20 World Cup Qualifier competition in Dubai.

We sat down with Kent and Netherlands left-arm seamer, Fred Klaassen, to discuss the Netherlands going to the “Big Dance” in Australia next year:

Q: How happy were you with the team’s performance in the T20 World Cup Qualifier?

A: I’m extremely pleased obviously that we qualified for the World Cup itself, but to actually win the tournament was a nice bonus as well.

We had worked tirelessly in the 18 months leading up to the tournament as a group, and it was nice that it all came together for the start of the tournament. Relief was probably the main feeling once we had qualified.

Q: You picked up seven wickets in five matches, and personally didn’t lose a match. You must’ve been very pleased with the tournament on a personal note?

A: We bowled well as a group throughout the tournament.

The main success came from individual bowlers sticking to their particular roles, which was enforced by our bowling coach, Chris Liddle.

With the conditions in Dubai, it wasn’t the standard tactics that you might find on English wickets. Of course I would have liked to have played every game, but it was pleasing to contribute to wins when given the opportunity.

Q: How exciting is it for Dutch cricket to have qualified, and to be participating in the 50-Over World Cup Super League starting next year?

A: It’s huge for the Netherlands, and being able to compete on the world stage against the world’s best will hopefully grow the game back home; both in development for Dutch cricket, as well as giving exposure to the public.

We have a home series against Pakistan in July to kick off our Super League campaign, and I personally can’t wait to upset some of the big cricketing nations.

Q: The Netherlands have been drawn alongside Bangladesh, Scotland and Namibia in the first round.

You must be excited to take on a Full Member nation and show the wider world what you and your teammates are capable of?

A: We will go into that pool with confidence and aim to qualify through to the Super 12s stage. We have recently beaten both Scotland and Namibia in the Qualifier, and with Bangladesh without Shakib Al Hasan, we see ourselves as strong competition for them as well.

Having former Australian cricketer Ryan Campbell as our Head Coach will also hold us in good stead when it comes to Australian conditions, too.

Q: The Qualifier was extremely competitive, with only two of 14 teams not winning a match.

In your eyes, how has Associate cricket progressed since you made your Netherlands debut in 2017?

A: As I said before the Tournament, every team is dangerous. That showed when both pools were so tight, and it had to come down to net run rate to distinguish the final standing.

The game is evolving every year, especially in T20s, whether that is at Associate or Full Member level. Other dangerous teams such as Nepal, the USA and Zimbabwe didn’t even get the chance to compete. It can only be good for the game.

Q: What are your plans for the rest of the British Winter?

A: I’m spending the off season in Perth, Australia, where I’m attending an Academy run by former Somerset and Glamorgan player Jim Allenby, alongside five other Dutch cricketers. 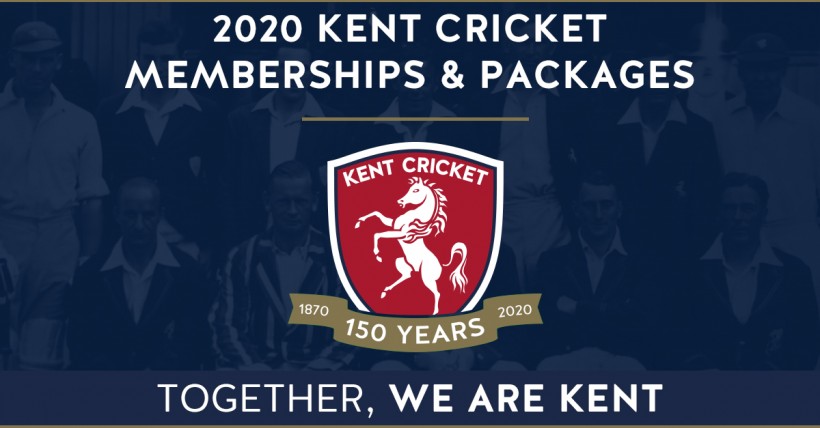