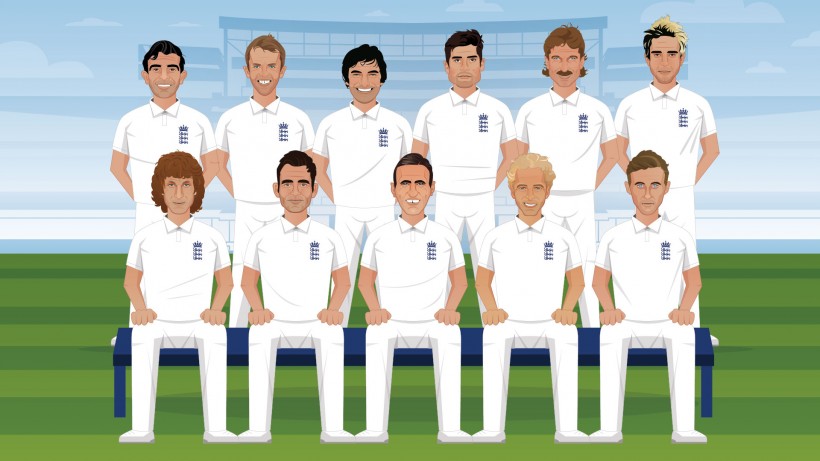 Cricket fans from across the country were invited to pick their team from over 100 players ranging from W.G. Grace in the 1880s to current Test captain Joe Root in a survey completed by more than 6,000 England cricket fans.

The team will be celebrated with a day of activity at Edgbaston on day three of the Specsavers Test against India on Friday 3rd August. Selected players will be invited to a parade to thank the fans for their votes.

Speaking about the poll for the nation’s best-ever XI and his inclusion in the side, England Test captain Joe Root said: “To be selected in the best-ever England men’s Test XI side by cricket fans across the country is incredibly humbling.

“When I think of some of the incredible players who haven’t made the cut, legends of the game such as Denis Compton and Wally Hammond, I’m not sure I would have voted for myself, but I certainly want to thank the fans for thinking of me.

“It’s great to see my current team-mates Alastair Cook and James Anderson be recognised for their contributions to England Test cricket too.”

ECB Chief Executive Officer Tom Harrison added: “To be playing our 1000th men’s Test is a true testament to the enduring importance of Test cricket. It is the pinnacle for players and fans at home and abroad.

“This selection, chosen by England followers, has Test careers ranging from 1937 to the present day and encapsulates both the history of this great game and showcases the fine players we’ve produced in this country.”